Hero MotoCorp announces price hike by up to ₹2k from this date: Details here 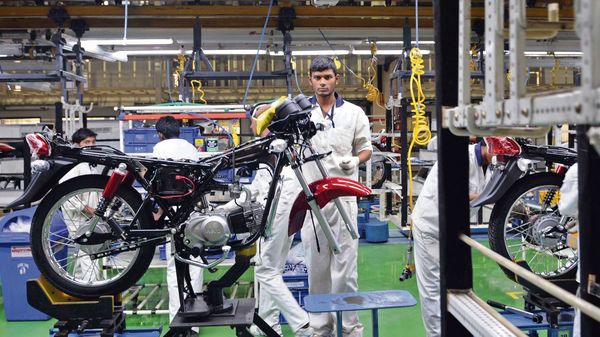 Hero MotoCorp has decided to increase price of its two-wheelers from January 4, 2022.

Hero MotoCorp on Thursday has announced that its motorcycles and scooters will be pricier across the country from January 4, 2022. The price hike will go up to ₹2,000 and the exact quantum of the price hike will depend on different models and markets, said the two-wheeler giant.

As Hero MotoCorp claims, the upward price revision has been necessitated due to the increasing costs of raw materials. The price hike is claimed to partially offset the impact of steadily increasing commodity prices, claimed Hero MotoCorp in a release.

In the second price hike, the automaker revised the pricing of its two-wheelers by up to ₹3,000. In both the previous instances of price hikes, Hero MotoCorp cited the reason as increased cost of production due to the rising price of raw materials.

At the beginning of the year 2021, several automobile manufacturers across different segments had increased the pricing of their vehicles in an attempt to offset the impact of lacklustre sales performance due to the Covid-19 pandemic in 2020.

Meanwhile, the raw material costs, which is considered to have driven the subsequent price hikes of the vehicles in India, were expected to remain at multi-year highs in the first half of the current financial year. However, the projection was that pricing of the raw materials will be softened in the second half of the current fiscal, as per a report by the rating agency ICRA.