Benelli India announced that it has shut down all operations at its manufacturing and assembly plant based out of Hyderabad, with immediate effect.
By : Prashant Singh
| Updated on: 23 Mar 2020, 05:10 PM 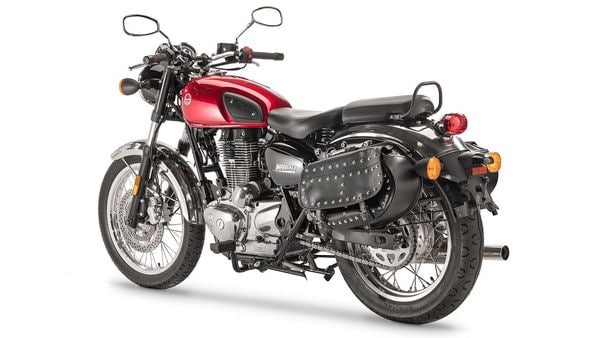 Amid the coronavirus outbreak chaos, almost all the automakers have made announcements regarding shutting down the production facilities to contain the situation. Now, latest to join the list is Benelli India. The company announced on Monday that it is going to temporarily halt its operations in the country in compliance with the latest regulations laid down by the Government authorities in order to tackle situation against COVID-19.

In an official statement published today, the company stated that "It has shut down all operations at its manufacturing and assembly plant based out of Hyderabad, with immediate effect until the end of this month i.e. 31st March 2020. However, employees from other departments will continue to work from home."

Benelli is also prepping up to the launch of its BS 6 compliant Imperiale 400. The company confirmed to HT Auto on March 19th, that the bike will officially come out in April. However, the launch date may be shifted to the later part of the April due to the COVID-19 situation. Though, no official statement has been issued by the company on the same.

In similar development, Hero Motocorp announced on Sunday that will bring all its manufacturing facilities to a halt until March 31 in order to protect its employees from the coronavirus pandemic. (Read more about it here)