BMW bikes of the future could charge up using wireless technology

The wireless technology BMW is reportedly working on, in principle at least, could be similar to the one already commonly used for cell phones.
By : HT Auto Desk
| Updated on: 30 Dec 2019, 12:21 PM 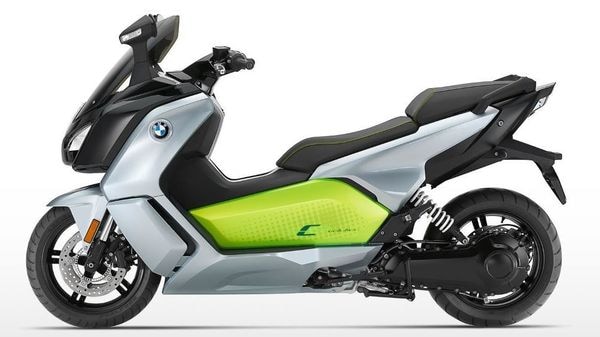 One of the key concerns of prospective buyers of electric vehicles is where to power these up and how much time it would take. After all, no one would really like to hunt for a charging station or, when one is found, spend hours here. Reports now suggest that BMW is exploring the possibility of having wireless technology for charging its bikes which could massively contribute to the convenience of owners.

The wireless technology, in principle at least, could be similar to the one already commonly used for cell phones. According to reports in the UK, the BMW bikes could have side stands that could double up as charging cables when made to stand on a charging pad. The batteries inside the bike will juice up once the stand comes into contact with the wireless charging docks on the ground.

It is argued, however, that while this possible technology could indeed add convenience, it is unlikely to power up the bike as quickly as a regular wall unit. This is at least not in its first production variant.

Nonetheless, having such a technology could be a give a big boost to electric mobility and there is always the even more ambitious possibility of having a similar technology for electric cars around the world.