Chief Executive Marc Grynberg told analysts Umicore was well positioned to benefit from Europe's electric vehicle push.The group, which competes with Britain's Johnson Matthey and Germany's BASF, added that it expected to increase earnings in all businesses this year.
By : Reuters
| Updated on: 13 Feb 2021, 05:33 PM 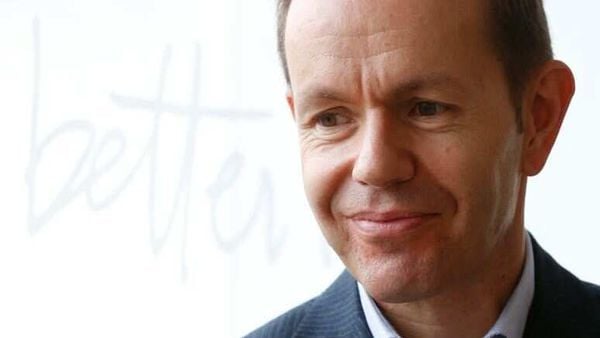 The maker of catalytic converters and battery materials for carmakers said volume growth in its battery materials segment in 2021 should "more than offset" the overcapacity and pricing pressures that weighed on it last year.

The market share of electric vehicles based on new car registrations increased to 10.5% in the European Union in 2020 from 3% the previous year, according to data from the European Automobile Manufacturers' Association.

KBC analysts have tipped the growing EV market as a potential long-term growth driver for Umicore, which is also active in the energy and recycling sectors.

The group, which competes with Britain's Johnson Matthey and Germany's BASF, added that it expected to increase earnings in all businesses this year.

The pandemic-hit auto industry showed signs of recovery in the second half of last year, led by China, where car sales subsequently surged 30% in January.

This development should boost results, especially in Umicore's catalysis business, it said.

Umicore also announced it had started preparing for a CEO succession, with Grynberg, who has been in the post since 2008, to stay on until a successor is appointed. The group did not say how long it might take.

The company reported adjusted earnings before interest and tax (EBIT) at 536 million euros ($650 million) in 2020, up 5% from a year earlier and above consensus of 527 million euros.