Uber Technologies Inc. is selling off its flying taxi division to Joby Aviation and investing in the startup, marking the second time this week Uber abandoned a side project as it aims to turn a quarterly profit next year.

Joby will acquire Uber Elevate, the company’s division that imagined a future where air taxis shuttled people above traffic-jammed highways. Uber Elevate had also operated a helicopter service in New York City, but it suspended flights during the pandemic. As part of the deal, Uber is investing $75 million in Joby, after a previously undisclosed investment of $50 million in the startup in January.

The deal follows the playbook Uber Chief Executive Dara Khosrowshahi has used this year to shed multiple divisions as the company turns away from its science fiction-type ambitions and focuses on trying to make money. In May, Uber led an investment round of $170 million in the scooter rental company Lime, and gave the company its Jump bike-sharing business. Earlier this week, Uber sold off its self-driving car division to Aurora Innovation Inc. and invested $400 million in the startup. 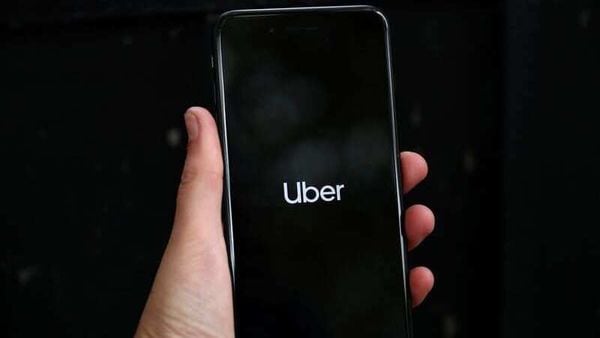 In November, after Uber reported deepening losses in the third quarter, Khosrowshahi sought to assure investors the company has a path to making money, even as the coronavirus pandemic has hammered revenue. Uber is aiming to deliver a quarterly adjusted profit by the end of next year.

Uber’s deal with Joby brings the total money raised by the startup to $820 million. Joby was valued by investors at $2.6 billion earlier this year, according to research firm PitchBook.

(Also read | Uber looks to partner with other self-driving companies)

Joby said it intends to operate its electric flying taxis as soon as 2023 and that the two companies will integrate their services into each other’s apps. Uber had touted its Elevate division over the years, hosting summits in Dallas, Los Angeles and Washington, D.C., for industry leaders to discuss how to turn its Jetsons-like vision into reality. The unit has fewer than 100 employees, Uber said.

“We’re excited for their transformational mobility solution to become available to the millions of customers who rely on our platform," Khosrowshahi said in a statement about the Joby deal.

The company said its all-electric vehicle can fit four passengers and a pilot, and fly up to 150 miles on a single charge. Its prototype vehicle looks like a cross between a helicopter and a drone.