Sony is seeking new technology partners who will contribute to its EV project by setting up a vehicle that will not only help with mobility but also will be a source of entertainment.
By : HT Auto Desk
| Updated on: 22 Jan 2022, 10:33 AM 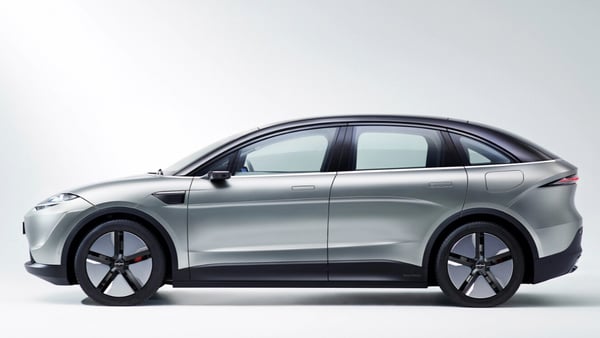 Sony Group has shared that it is seeking new technology partners for its electric vehicle project in order to establish a mobility business that will help to transform cars from transportation machines to entertainment spaces, said a Sony executive, reported Reuters.

As the auto industry is speeding towards electrification, Izumi Kawanishi, Senior General Manager responsible for the new Sony Mobility business stated the risk of ignoring EVs is greater than the challenge they pose. He also added how the future transformation of vehicles is in some ways similar to how information technology changed phones into smartphones. The company is looking for new partners based on the technology they can bring to the EV project regardless of any specific country, Kawanishi further said.

Sony's EV prototypes have been developed in a factory in Austria that is owned by Canadian auto parts maker Magna International. The latter also produces vehicles for firms that include BMW, Mercedes-Benz and Toyota Motor Corp. Other members of its Europe-based project include German auto parts maker Bosch, French automotive technology company Valeo SE and Hungarian autonomous vehicle start-up AImotive.

(Also read | Sony Vision-S car may not hit roads but focus is on innovation: Report)