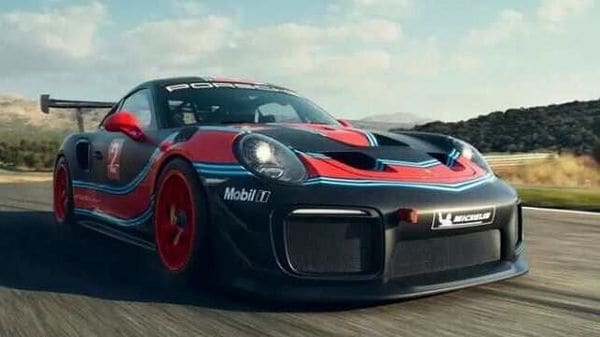 The 3D printing technology is not new at Porsche. The sports carmaker uses the technology in prototype construction, manufacturing spare parts for classic sports cars and a few other areas. But it is for the first time that the brand is using 3D printing to produce pistons for the high-performance engine of its 911 flagship model, the GT2 RS.

The 3D printed pistons make it possible to get up to 30 PS more power from the 700 PS biturbo engine as well as improve its efficiency. This is because the new method helps make the pistons 10 per cent lighter and have an integrated and closed cooling system that wouldn't be possible with conventional methods. "Thanks to the new, lighter pistons, we can increase the engine speed, lower the temperature load on the pistons and optimise combustion," explains Frank Ickinger, part of Porsche's advance drive development department. 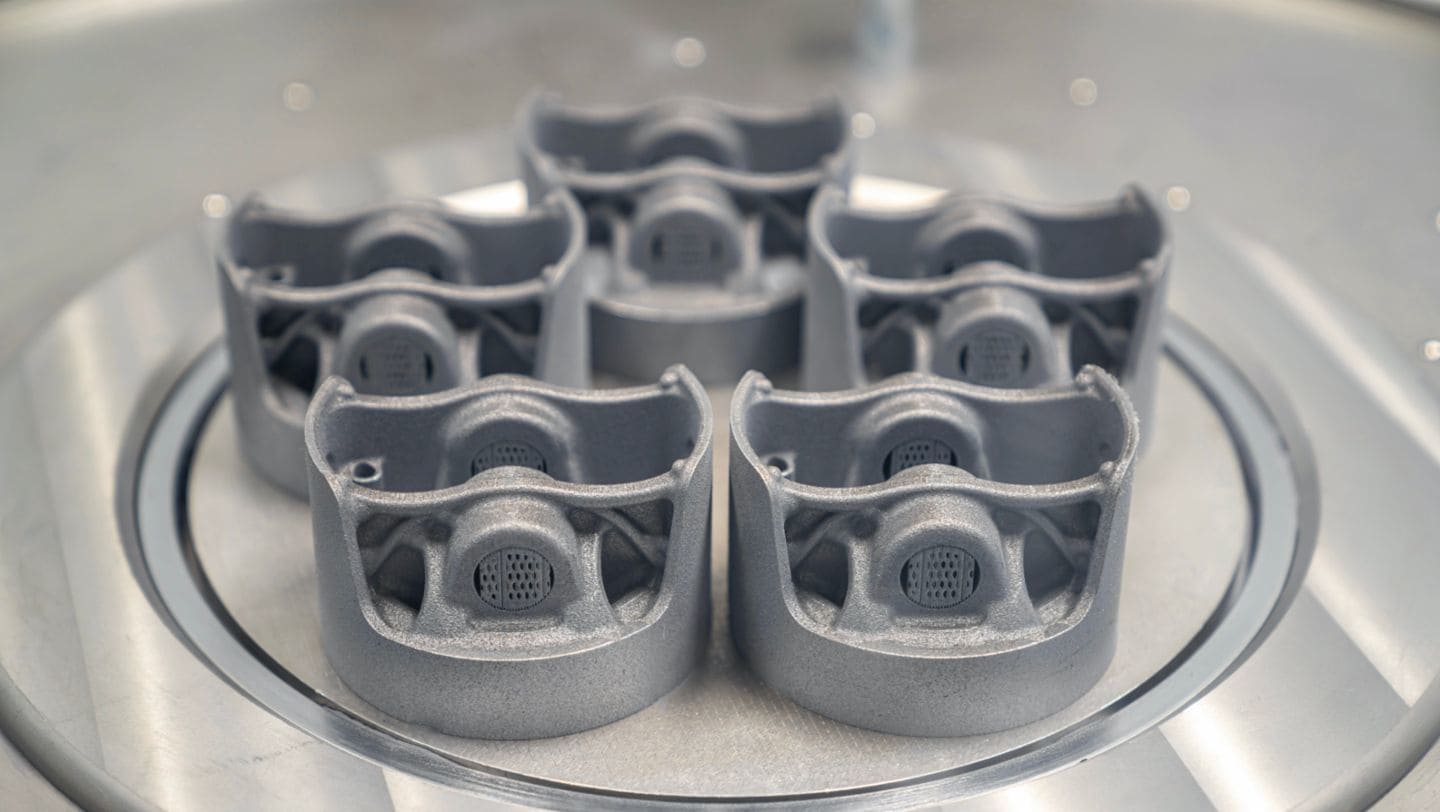 Produced under joint cooperation with Mahle and Trumpf, the pistons for 911 GT2 RS are built up layer by layer without the need to previously manufacture a special tool or mould. The pistons are manufactured from high-purity metal powder that is melted with laser beams.

(Also read: Porsche Taycan to get these tyres specially developed for electric vehicles)

Finished and analyzed pistons were placed on an engine test bench for a 200-hour endurance drive involving many high and to speed elements. The run showed impressive results as all pistons passed the test. Porsche says it has established a new milestone in the use of additive manufacturing processes for highly-stressed drive components. 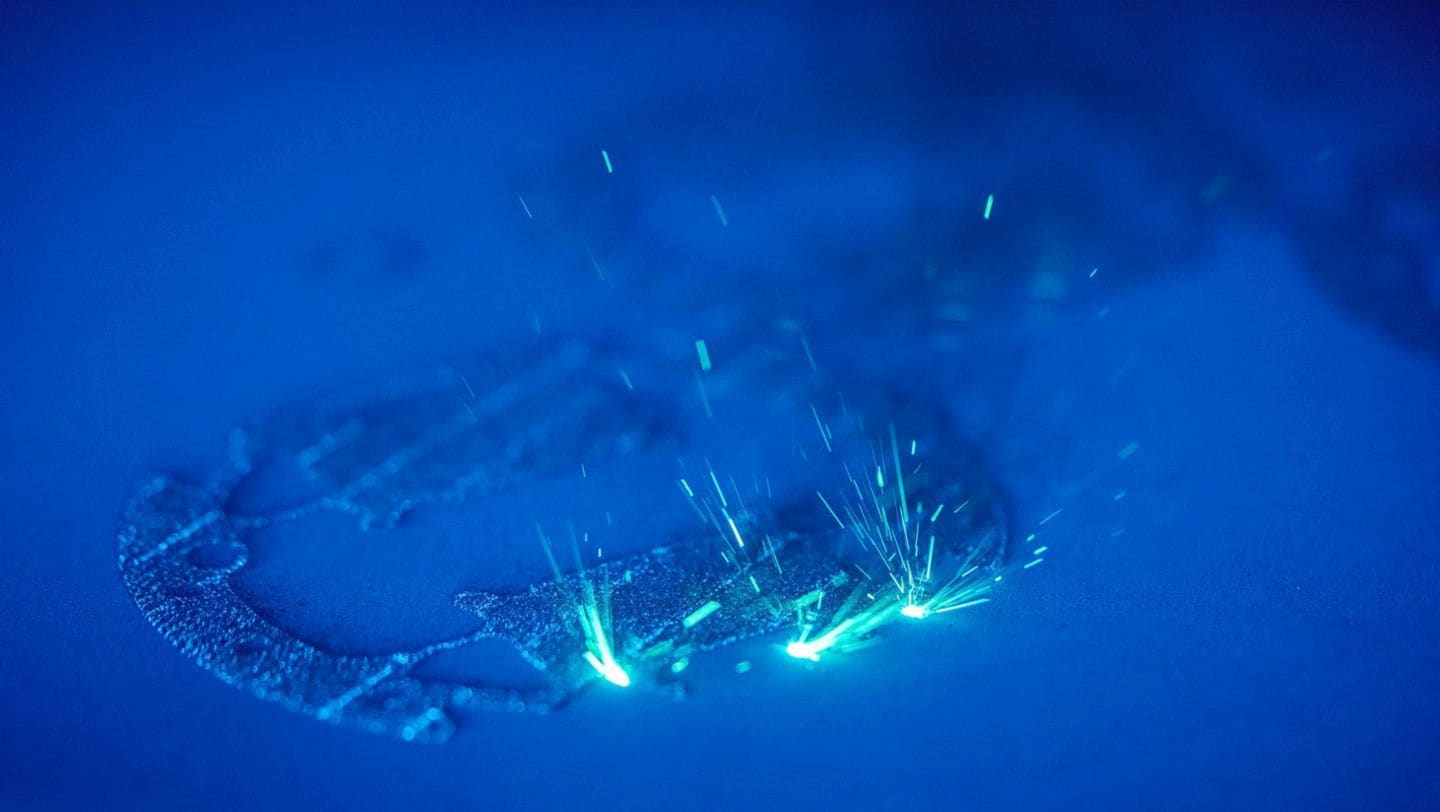 Porsche also offers 3D printed customised seats where prospective buyers can choose between three firmness levels - hard, medium and soft. The 3D printed bodyform full-bucket seats are based on the lightweight full-bucket seats from Porsche and feature a sandwich construction.