According to a research firm, the global chip crisis has led to significant price inversions and thus some used models from Mercedes-Benz cost more than the new ones.
By : HT Auto Desk
| Updated on: 12 Feb 2022, 12:11 PM 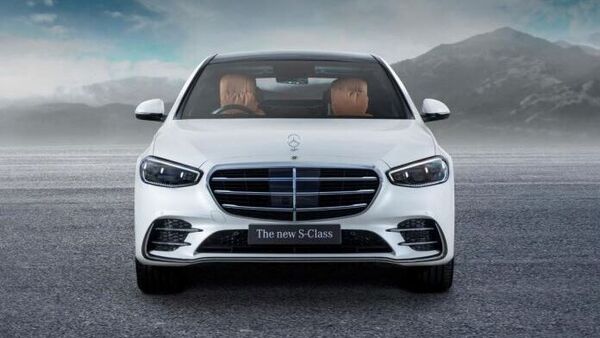 Mercedes-Benz cars have become more valuable than ever following the worldwide semiconductor shortage leading to a boost in the selling prices of the models such as the luxury carmaker's flagship S-Class model.

According to a market research firm iSeeCars, the global chip crisis has led to significant price inversions and thus some used models from the brand cost more than the new ones as ordering the latter is currently leading to delayed delivery. Second-hand Mercedes G-Wagon is selling three times more than new ones in the US, added the research firm.

Formally known as Daimler AG, the company lost the luxury-vehicle sales crown to rival BMW AG for the first time since 2015. The automaker said lower sales volumes were more than offset by rising prices last year as it benefited from a shortage of finished vehicles and followed a strategy where the brand steered scarce chips to higher-value models.

In a separate report, Chief Financial Officer Harald Wilhelm said on Friday the luxury automaker is expecting prices of raw materials and semiconductor shortage to continue and hence it might not be able to meet the strong market demand for its products this year. “It is a matter of fact that there will be a material headwind, so I think we will need the volume lever to mitigate and fight it," Wilhelm said in the report.

The global shortage of semiconductors has impacted automakers at the start of this year as well, as many paused productions. Volkswagen Group has reported that its worldwide deliveries have declined by 15 per cent in January while Volvo Car AB said supply chain strains will continue to disrupt deliveries this year.