Ineos plans to begin building its Land Rover-like Grenadier at Mercedes' French plant late next year.The facility will continue production of an electric two-seat minicar for Daimler’s Smart brand.
By :
| Updated on: 10 Dec 2020, 10:16 AM 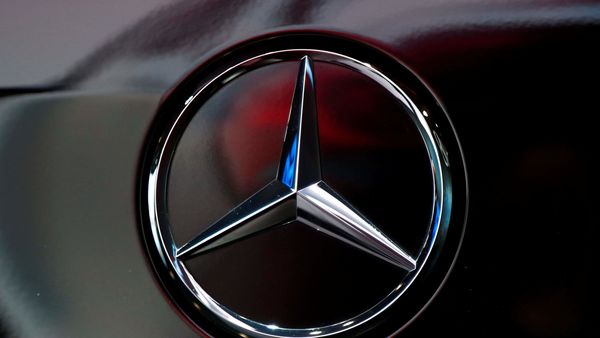 Jim Ratcliffe’s Ineos Group agreed to buy a French car plant from Daimler AG, helping the Mercedes-Benz maker improve the efficiency of its manufacturing network and giving the chemical giant a factory for its debut SUV.

The Hambach plant will continue production of an electric two-seat minicar for Daimler’s Smart brand, the manufacturer said in a statement Tuesday. Ineos plans to begin building its Land Rover-like Grenadier there late next year.

“We are investing heavily in our electric offensive and comprehensive digitalization," Markus Schaefer, Daimler’s development chief, said in the statement. “In doing so, we must make the company even more efficient and, in this respect, the optimization of our global production network is a very decisive lever."

For Ineos, acquiring the Hambach plant will replace a previous plan to build the Grenadier in Wales, with key parts coming from a factory in Portugal. Those efforts had been slowed by the Covid-19 outbreak. The company previously said the facility in Wales and the sub-assembly in Portugal would each employ 200 people initially.

The factory sale won’t have a significant effect on Daimler’s fourth-quarter earnings, as related charges were already booked over the past two quarters. The transaction will secure about 1,300 jobs at the factory and related suppliers, according to the company.

Daimler is folding the Smart brand into a China-based joint venture with Zhejiang Geely Holding Group, which is controlled by its largest shareholder, Li Shufu. Kallenius plans to focus more on larger luxury vehicles including the flagship S-Class sedan, which generates higher margins than more affordable compact vehicles.