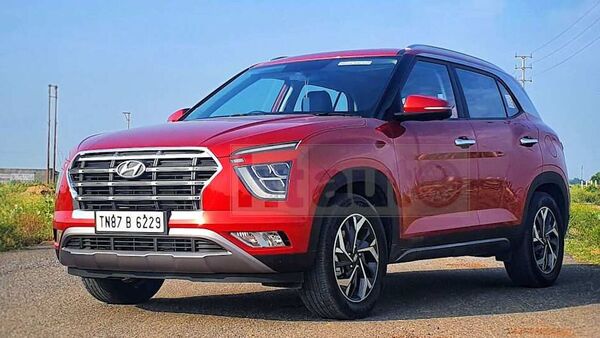 Hyundai Motor India on Sunday reported a 5 per cent decline in its total sales in the month of April at 56,201 units. The company had sold 59,203 units in the same month last year. Total domestic sales of the company were down 10 per cent at 44,001 units last month as against 49,002 units in the corresponding month a year ago. Hyundai's exports increased to 12,200 units as compared to 10,201 units in April last year.

In a separate development, Hyundai Motor India recently announced that it will launch the Ioniq 5 EV in India in the second half of this year. This comes as part of the automaker's strategy to expand its battery electric vehicle portfolio in the country. The Ioniq 5 could be Hyundai's second electric car in India, after the Kona EV, which is already in business. Hyundai's plan to launch the Ioniq 5 EV in India was revealed earlier when the South Korean auto major showcased the compact electric car at an event in Delhi-NCR.

Hyundai plans to expand its electric vehicle portfolio in India up to six models by 2028. Its all-electric CUV, Hyundai Ioniq 5, has been built on the automaker's Skateboard Platform E-GMP (Electric Global Modular Platform). The model will be available in both 2WD and AWD variants. The 2WD model gets a rear axle-mounted electric motor that churns out 217 hp of power and 350 Nm of torque. The AWD variant on the other hand gets two electric motors each powering one axle. It generates 305 hp of power and 605 Nm of torque. The 2WD and AWD variants of the EV are claimed to run 451 km and 430 km respectively, on a single charge.