How McLaren aims to rebuild supercars to roar into electric era

Going electric is easier said than done for a niche player that can't compromise the performance, and racing experience, that supports its rarefied pricing and exclusivity.
By : Reuters
| Updated on: 16 Feb 2021, 02:31 PM 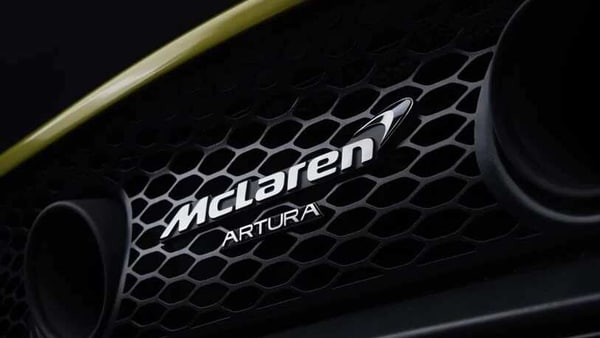 McLaren will reveal some of its progress toward it electric ambitions with the Artura, a hybrid model, launching on Feb.ruary 17.

There's nothing quite like the roar of a revving McLaren engine to set a petrol-head's pulse pounding, or the full-throated scream as it tears across the tarmac.

Yet new gas-fuelled engines like McLaren's could be illegal in many countries by 2030. The supercar maker, like all automakers, has to go electric - but that's easier said than done for a niche player that can't compromise the performance, and racing experience, that supports its rarefied pricing and exclusivity.

McLaren could probably produce a fully-electric vehicle tomorrow, said Ruth Nic Aoidh, the British carmaker's executive director for purchasing. But the weight of today's batteries "would kill all of the attributes that make a McLaren a McLaren".

So instead, Nic Aoidh says McLaren is taking more time to rethink the way it builds vehicles from the wheels up. It is also looking to overhaul its business model, to generate revenue from selling some of its new technology to other automakers.

The people it ultimately has to keep happy are affluent enthusiasts like Steve Glynn, who make up McLaren's base.

A racing driver, Glynn teaches others how to drive their supercars around private tracks, where the combination of raw speed and precise handling separate McLarens and Ferraris from cars that cost a tenth as much.

"I'm a petrolhead through and through, but I think we have to accept the future of electrification beckons everyone," he said at his home in Headley Down, a village in southern England less than hour's drive from McLaren's Woking headquarters.

"But an electrified McLaren would still have to put that same smile on your face."

Even for deep-pocketed behemoths like Volkswagen AG , developing electric vehicles is an expensive proposition that is taxing their capital resources.

Other smaller premium carmakers like Volkswagen unit Bentley or Tata Motors Ltd's Jaguar Land Rover, which both plan to electrify their model lineups by 2030, can rely on their owners' financial backing to make the switch.

But for niche manufacturers like McLaren, lack of scale is a major challenge. Last year McLaren said it would cut 1,200 jobs - more than a quarter of its workforce - as it dealt with fallout from the Covid-19 pandemic.

McLaren will reveal some of its progress toward it electric ambitions with the Artura, a hybrid model, launching on Feb. 17.

ALL ABOUT THE WEIGHT 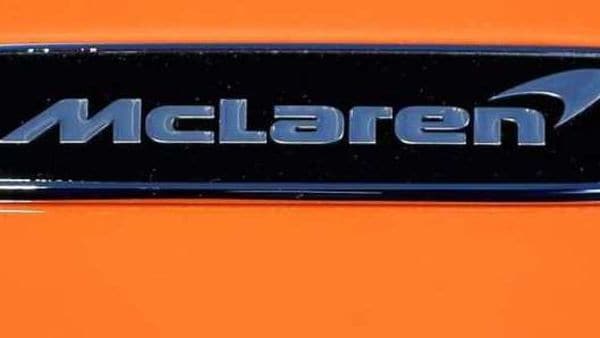 Weight is of paramount importance to customers.

To cut cost and help reduce its vehicles' weight 15% in order to carry heavy batteries, McLaren has developed a new in-house process to make a carbon composite chassis, or "tub", in minutes at a 50 million pound site in Rotherham, England.

"If McLaren are going to take the electrified route to a supercar, they'll need to maintain the light weighting as much as possible," said Andy Abbosh, who owns a pearl white McLaren 650S Spider.

McLaren's new chassis will be used in the Artura, and by 2026 all its cars will be hybrids using this chassis, Nic Aoidh said. The carmaker aims to have fully electric models on the road towards the end of this decade, she added.

The process has brought mass production of carbon composite parts a step closer and McLaren is talking to other carmakers and manufacturers in other sectors on how to monetize the technology, according to Nic Aoidh.

"The way companies like ours will find our way to electrification is through innovation," she said. "That will potentially open up doors for return on investments."

McLaren will also develop its own batteries, which could also generate fresh revenue streams, she added.

Electric hypercar maker Rimac, which aims to bring its C-Two model to market later this year, plans something similar.

The company plans to build four of the cars per month and has its first year of production sold out, according to founder Mate Rimac.

He said the market for these vehicles was limited and would probably hit a ceiling of around 100 vehicles per year, worth several hundred million euros.

But where he sees a far greater business opportunity is to operate as an auto supplier, where it licenses, develops and manufactures systems and components for other carmakers, as it does already for Aston Martin and a number of others.

"We want to showcase with our cars what's possible, then help carmakers build exciting electric cars and make the transition to electric faster," Rimac added.

But it remains to be seen whether supercar makers like McLaren, with reputations forged on gas-guzzling race tracks, can successfully reinvent themselves for an electric era.

Pietro Frigerio, dealer principal at McLaren Newport Beach in southern California, worries a McLaren electric car without the famous throaty growl of a combustion engine could get lost in a crowd.

"What we're selling here is emotion," Frigerio said. "When you come to spend $300,000-plus on a car, you want it to look different and feel different."