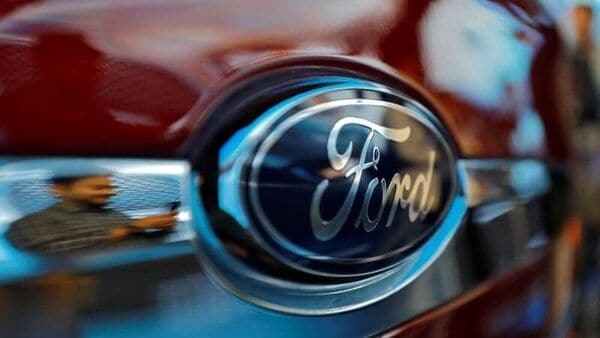 Ford in Europe announced that it will use its factory located in Valencia, Spain, as the preferred site to assemble vehicles based on a next-generation electric vehicle architecture. The American carmaker informed that it will also spend $2 billion to convert its Cologne plant in Germany and will start operations to begin producing electric passenger vehicles from 2023.

Ford said the next-generation architecture is a critical step in the transformation of the brand's picture in Europe to achieve an all-electric future. Ford is aiming to sell around six lakh units of electric vehicles annually by 2026. By upgrading its Spain factory, Ford wants to increase its offering of premium electric, high-performance, fully connected vehicles which are high in demand in the continent.

Ford president and CEO Jim Farley said Ford is aiming to achieve a sustainable business n Europe as part of the automaker's Ford+ plan. “The European auto industry is extremely competitive, and to thrive and grow we can never settle for less than unbelievably great products, a delightful customer experience, ultra-lean operations and a talented and motivated team," added Farley.

The site of Ford's first domestic European electric vehicle production in Germany which includes the state-of-the-art Cologne Electrification Centre will start production in late 2023. Stuart Rowley, chair, of Ford of Europe and chief transformation & quality officer, Ford Motor Company said, “Ford is investing heavily in electric vehicle manufacturing operations in Germany, and we are committed to the country as our headquarters location in Europe. We look forward to progressing this work with our partners in Germany and across the whole region," added Rowley.