Ferrari shipped about 2,750 cars in the three months through September, that is a 19 per cent rise compared with the same period last year.Ferrari aims to bring in its first fully electric vehicle by 2025.
By : HT Auto Desk
| Updated on: 03 Nov 2021, 06:30 PM 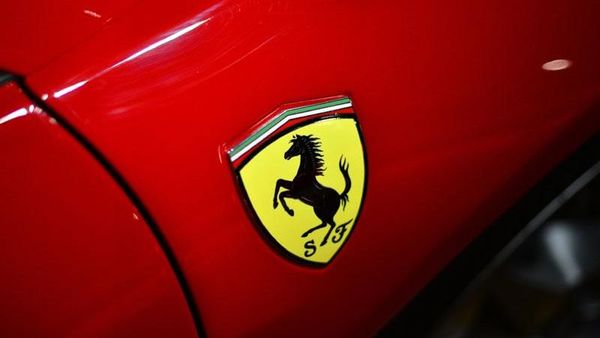 Ferrari NV has managed to dodge the supply chain snarls that took a toll on the sales of other automakers and has positioned its profit slightly above its full-year target. The luxury automaker adjusted its earnings before interest, taxes, depreciation and amortization of about 1.52 billion euros ($1.76 billion) for 2021 after a jump in third-quarter shipments and profit. This shows a rise of about 1.5 billion euros compared to the earlier projection shared by the company.

The company shipped about 2,750 cars in the three months through September, a 19 per cent rise compared with the same period last year and an 11 per cent increase over 2019 before the pandemic began. The automaker benefited from strong demand in the US, registering first deliveries of the SF90 Spider and the production ramp-up of the Portofino M.

(Also read | Cheer up! Ferrari will not take the autonomous driving route)

Ferrari is not only trying to navigate through the semiconductor shortage crisis but there is also pressure on the luxury automaker to enter the electrification arena. New chief executive officer Benedetto Vigna is under pressure to put the brand on course for the same. A few months ago, Ferrari F1 boss Mattia Binotto shared his opinion of how going all-electric may not be the only way to make Formula One racing more sustainable. He suggested that hybridisation of motorcars using sustainable fuels can also make a huge difference. "F1 has always been a platform of innovation, not only for performance, reliability and technology, but it can be innovation for sustainability," he was quoted as saying by Bloomberg.

Chairman John Elkann said earlier this year that Ferrari has been slow to embrace batteries and aims to introduce its first fully electric vehicle in 2025. The Italian car manufacturer unveiled its second plug-in hybrid car 296 GTB capable of generating a power output of 819 hp. It also aims to start the sales of its first-ever SUV, the Purosangue in 2022.