The European Union's (EU) binding emission targets will reportedly make it impossible to sell new combustion engine vehicles in the bloc from either 2035 or 2040.The EU will also address carmakers' anxiety about public charging infrastructure.
By : HT Auto Desk
| Updated on: 14 Jul 2021, 10:38 AM

The European Union (EU), as part of a broad climate change initiative, is set to bring forward ideas on Wednesday, initiating the end of petrol and diesel car sales within 20 years. The measures will aim to accelerate a switch to zero-emission, electric mobility.

Most auto makers in Europe have already started investing in electrification of their line-ups with major carmakers having already announced their own deadlines to phase out fossil-fuel vehicles. The move by various companies have been taken in anticipation of stricter emissions targets to be set by the EU.

However, what they want from the bloc is the commitment to back them by quickening the process of building public charging infrastructure. They also want to know how soon does the bloc want the plug-in hybrid vehicles to phase out. Nick Parker, a managing director at consultancy AlixPartners, told Reuters, "By 2040, most carmakers' models will be pretty much electrified... The question is whether the EU might try to force the journey along the way or leave it up to individual carmakers."

Among car makers that have already set targets for electrification, Volkswagen announced that it would stop selling combustion engines cars in Europe by 2035 and somewhat later in China and the US. Stellantis will invest more than 30 billion euros in electrifying its line-up by 2025. 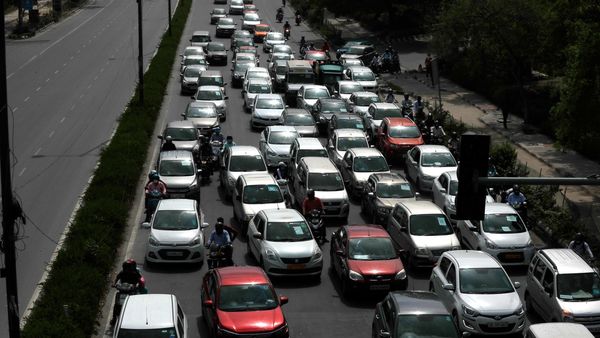 However, despite these efforts, emissions from road transport have only increased in recent years, and EU's new measures aim to put the sector's functioning in line with the bloc's net zero emission target of 2050. An existing target of reducing CO2 emissions levels by 37.5% by 2030 as compared to current levels, is expected to be replaced by a cut of between 50% and 65%.

The EU will also address the carmakers' anxiety about public charging stations which has been passed down to them by the customers with range anxiety. Brussels is expected to propose legislation that would require countries to install public charging points at set distances along major roads.