Milano Monza Open-Air Motor Show in Italy served as the platform to showcase Bugatti Chiron Super Sport and Bolide for the first time.Only 30 pieces of the Chiron Super Sport model will be produced.
By : HT Auto Desk
| Updated on: 13 Jun 2021, 12:44 PM 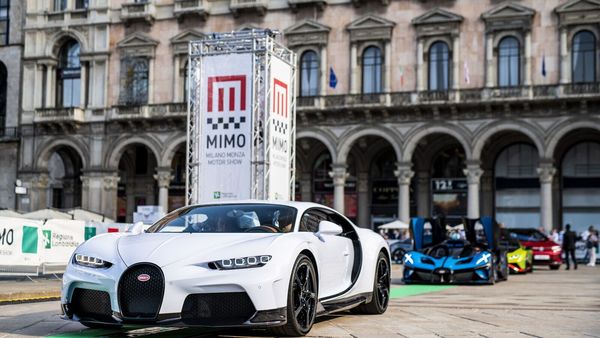 The Bugatti Chiron Super Sport that recently broke cover made a public debut at the Milano Monza Open-Air Motor Show in Italy. It was also accompanied by Bugatti Bolide, the track-only hypercar that was unveiled last year. In the open-air motor show, both luxury cars drove through the streets of Milan in a parade to show off their grandeur.

Bugatti President Stephan Winkelmann was behind the wheel of the new Chiron Super Sport that made a digital debut worldwide a few days ago. The luxury sports carmaker claims that the new Chiron model is an amalgamation of luxurious comfort and high performance. With an 8.0-litre W16 engine and four turbos, similar to the Chiron Super Sport 300+, Bugatti has carried out some significant tweaks to make it faster. 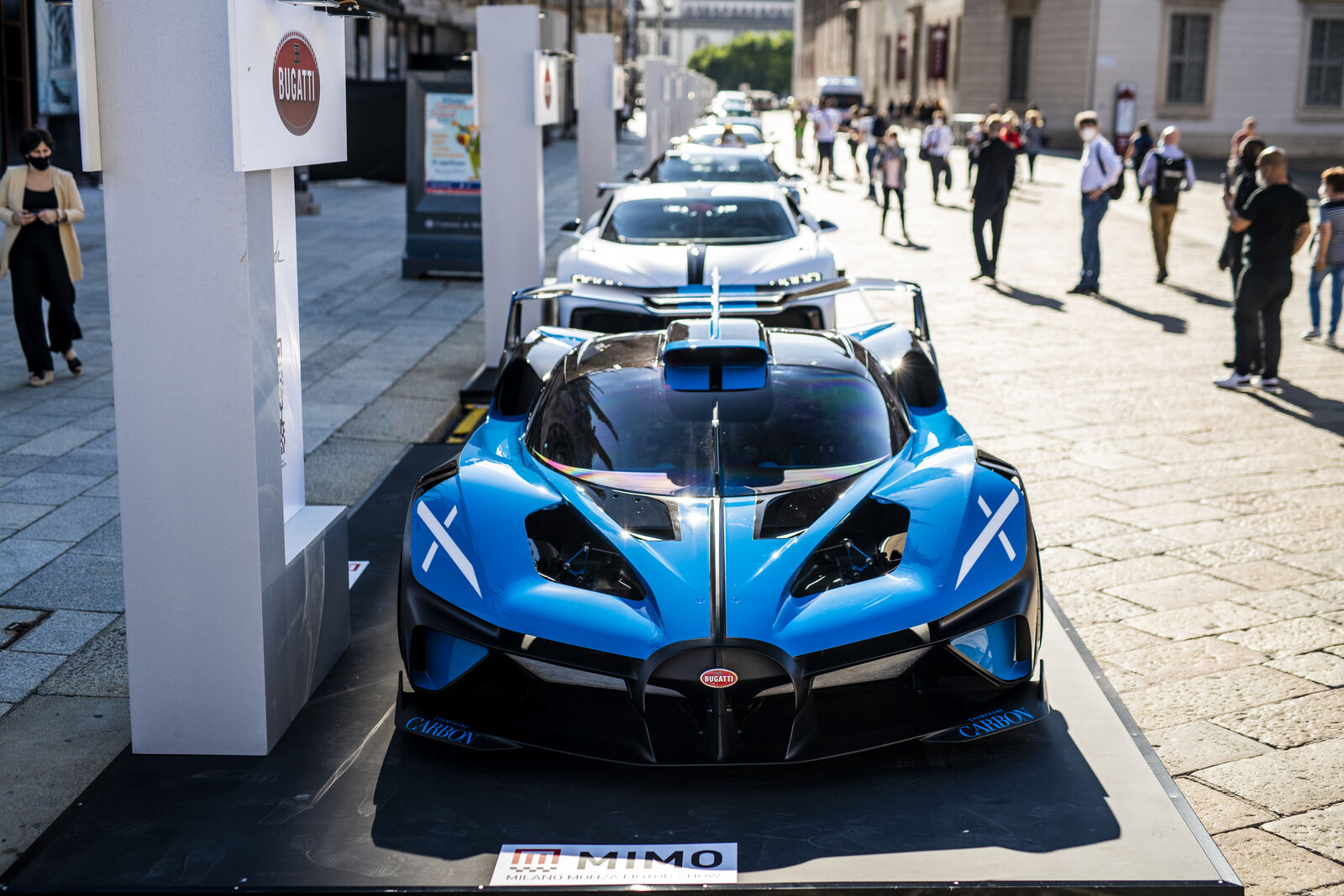 The brand has added larger turbochargers with compressor wheels and a new chassis has been designed that will facilitate high speeds. The weight has been reduced by 23 kgs and the low-slung front makes it aerodynamically efficient. The top speed of the Chiron Super Sport is 440 kmph which makes it incredibly fast. Bugatti will manufacture only 30 units of this hyper sportscar and each will cost about 3.2 million euros (around ₹28.50 crores).

The Bugatti Bolide with its aggressive futuristic chassis also shares the same platform as the Chiron, however, it is capable of generating power of a staggering 1825 bhp with a maximum of 1850 Nm of torque. According to the luxury automaker's claim, Bolide is the fastest and lightest vehicle concept produced in recent times. It has also stated that it can touch the speed of 100 kmph in mere 2.17 seconds. This track-only hypercar did not have a price tag and is said to be an exclusive piece for a long-standing Bugatti customer.