BMW India in mourning after CEO Rudratej Singh passes away

BMW India issued a press statement early afternoon informing about the unfortunate demise of 46-year-old Rudratej Singh who had taken over as head of India operations on August 1 of 2019.
By : HT Auto Desk
| Updated on: 20 Apr 2020, 06:04 PM 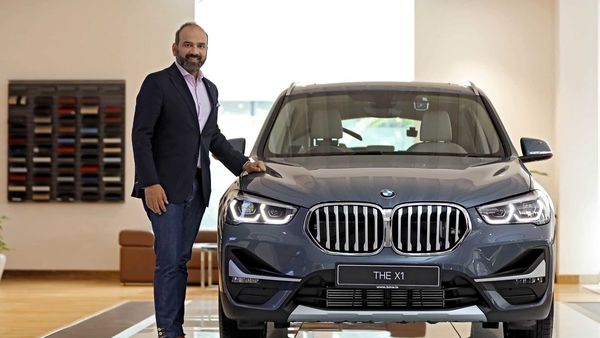 Rudratej Singh had held a number of leadership roles before being appointed President and CEO at BMW India.

BMW India on Monday announced the extremely unfortunate and untimely death of its president and CEO Rudratej Singh who passed away in the morning hours of the day. While the company did not elaborate on the exact reason for his death, news agency PTI quoted sources as saying that he had suffered a cardiac arrest.

BMW India issued a press statement early afternoon informing about the unfortunate demise of 46-year-old Singh who had taken over as head of India operations on August 1 of 2019. "BMW Group India, with profound sorrow, announces the demise of Rudratej Singh (46), President and Chief Executive Officer on April 20, 2020," the company said in a statement. "Our prayers are with his family and loved ones during this difficult period. He will always be remembered as an inspiring and compassionate human being."

The company also remembered Singh's 'transformational vision and strategic orientation' that had helped it under challenging times. "His demise comes at a crucial junction when BMW Group India was in midst of implementing strategic measures for strengthening the dealer network across India," the statement further read.

Singh, an alumnus of Delhi's Air Force Bal Bharti School and IMT Ghaziabad, had held a number of leadership roles in his career which saw him at Dabur, Hindustan Unilever and then as global president of Royal Enfield. He would go on to become the first Indian to head BMW India operations.