Bajaj Auto reports 44% rise in sales in July at over 3.6 lakh units 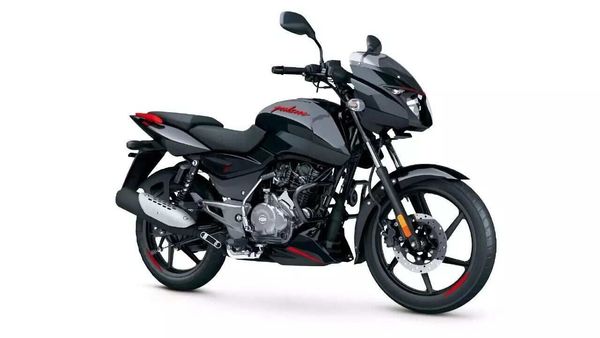 Bajaj Auto on Monday reported that it has registered 44 per cent rise in its overall total sales in July at 3,69,116 units as compared to 2,55,832 units sold in the same month last year. The two-wheeler major's domestic sales last month stood at 1,67,273 units as against 1,58,976 units in the year-ago period, witnessing a rise of 5 per cent.

On the other hand, the company has also been readying its Pulsar 250F for launch. The motorcycle has been spotted on a number of occasions in the recent past hinting that the Pune-based automaker may now announce the pricing of the bike anytime soon. As per the recent set of spy images, the upcoming Pulsar 250F will feature a semi-faired design, building on the iconic 220F's body structure.

It will also be equipped with LED lighting all across to give it a touch of modernity while also sporting a single LED projector at the front headlamp. Other highlights on the bike will include a bigger windscreen for better wind protection at highway speeds and completely new rearview mirrors.