Automakers such as Tesla and Volkswagen have been forced to suspend production at their factories in Shanghai this month.
By :
| Updated on: 13 Apr 2022, 09:29 AM 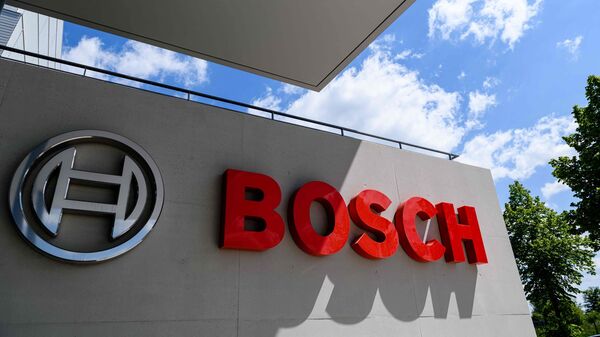 Auto parts maker Robert Bosch GmbH has suspended production at two of its factories in China and is operating two others on a so-called closed loop system as Covid-19 lockdowns batter manufacturers.

A thermotechnology plant in Shanghai, which makes home hot water systems, and an auto components factory in Jilin province have suspended work because of local pandemic controls, the company said in a statement late Monday.

Bosch’s auto parts factories in Shanghai and Taicang are operating on a closed loop system, where workers stay onsite or are ferried to-and-from secure accommodation to avoid exposure to the virus.

Bosch joins a growing list of companies impacted by China’s strict Covid-Zero policies, which have seen the vast majority of Shanghai’s 25 million residents still under tight movement restrictions and the northeastern province of Jilin locked down for about a month.

Automakers including Tesla Inc. and Volkswagen AG have been forced to suspend production at their factories in Shanghai this month. Chinese EV upstart Nio Inc. said Saturday it has halted production and delayed deliveries because many of its suppliers have had to suspend operations.

Battery giant Contemporary Amperex Technology Co. Ltd. has implemented a closed loop for workers at its main factory in Ningde, which has seen sporadic outbreaks of Covid, in a bid to avoid the kind of shutdowns hurting Tesla and Nio.

“We are currently seeing temporary effects on logistics and supply chain sourcing," Bosch said in the statement. “In this situation, we are doing everything we can to maintain the supply chains as much as possible and to serve the demands of our customers."