Volkswagen will partially close its Shanghai production unit as the city is under phased lockdown to curb Covid-19 infections.
By : HT Auto Desk
| Updated on: 01 Apr 2022, 09:54 AM 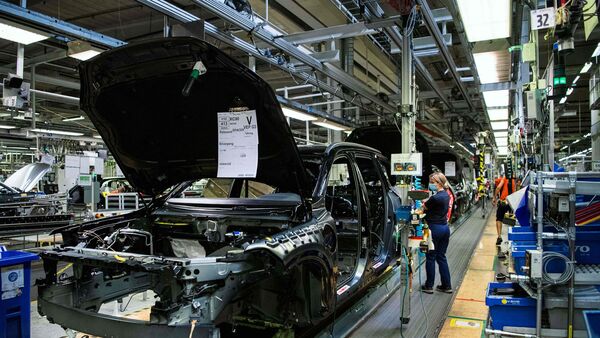 Volkswagen announced it will close part of its Shanghai factory because it is facing problems obtaining vehicle parts as the city is under lockdown after a surge in Covid-19 cases. Volkswagen shared it is trying to keep production running while following the pandemic protocols.

The factory will be partially closed on March 31, informed a Volkswagen spokesperson. However, the spokesperson did not share the details about the parts that are becoming difficult to get or the models that have been impacted due to this move. Volkswagen operates the manufacturing unit in a joint venture with China’s SAIC Motor Corp.

In a bid to keep its Shanghai factory running, Volkswagen had earlier asked workers to sleep on-site in a so-called closed-loop system. Staff were asked to prepare sleeping bags, camp beds or yoga mats and bring a two-week supply of essential medicine, stated individuals on the condition of anonymity.

Toyota Motor and Volkswagen had suspended manufacturing at four factories in Changchun two weeks ago when the cases of Covid-19 increased and the city went under a lockdown. This was after a nearly two-week shutdown of factories in Tianjin during an outbreak in January. With Shanghai now in a phased lockdown, Tesla too has suspended production at its gigafactory for at least four days.

China is following a strict Covid Zero policy that has impacted the production of many global automakers. It started allowing closed loops for some factories during a lockdown of the tech hub of Shenzhen earlier this month as a way of minimising the economic hit.