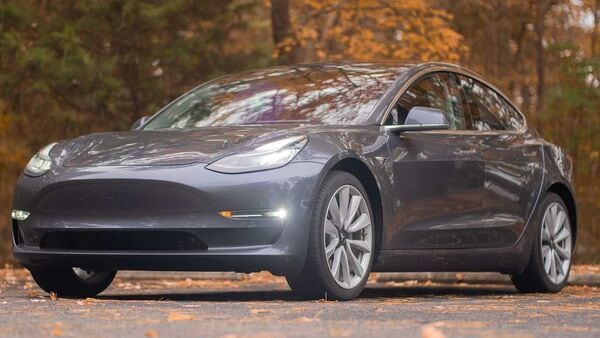 At least 11 LinkedIn posts have been found by former Tesla employees who said that they had been laid off as part of the job cut drive. With Tesla planning to reduce its workforce by 10 per cent expect more such posts to pour in. The automaker reportedly had around 100,000 workers a few months back.

Earlier this month Tesla CEO Elon Musk allegedly sent a mail to the employees of the company announcing the auto maker's plans to cut 10 per cent of its salaried workforce. This created quite a ripple in the automotive world. Musk reportedly wrote in the email that the streamlining of the workforce was due to the fact that he had a super bad feeling about the economy. Right after the email was leaked and made headlines, Musk said Tesla's total headcount would increase and that salaried staff would be fairly flat. This came as a confusing announcement from the Tesla chief.

However, it was Musk's way of saying that hourly workers like people who make cars and batteries have nothing to worry about. The cut is only concerning salaried workers.