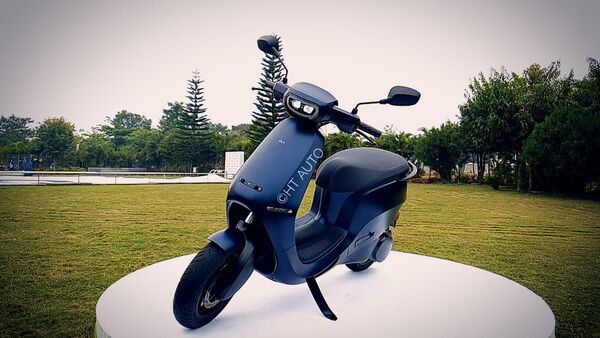 Ola S1 and S1 Pro came with a lot of hype in the Indian market but failed to sustain that.

Ola Electric's S1 and S1 Pro electric scooters came to the Indian market with a lot of hype. However, within a few months, the rosy picture started diminishing as Ola Electric started hitting several bumps. While video footage of a burning Ola Electric scooter in raging flame took the social media on the storm, another image with the broken front suspension of the Ola Electric scooter after a collision with another two-wheeler too became viral on the internet. The EV company and its scooters became the target of memes.

(Also Read: Okinawa's voluntary recall of electric scooters could set a precedent for others)

Being one of the major stakeholders of the Indian electric two-wheeler market, these images of the Ola Electric scooter were enough to dent the consumer sentiment at large. The problems are not limited to these only. Several posts appeared on the internet by Ola Electric scooter owners pointing out issues such as poor build quality, abrupt stalling with range display disappearing, shorter range than advertised, headlights and noise issues, software issues, etc.

A company that promised to change the face of electric two-wheelers in India and globally as well, these are strong blowbacks for the OEM. The larger picture is that these issues not only impacted Ola's brand image but the larger EV sector as well. Right after the Ola Electric scooter's fire incident came to the fore, several potential EV buyers spoke their minds about changing the decision of buying an electric scooter. They voted in favour of ICE vehicles, pointing at a sentiment that impacts the overall agenda of electric mobility in India.

In such a situation, other fire incidents involving electric scooters from brands like Okinawa Autotech, Pure EV and Jitendra EV Tech, added salt to the fresh wound.

Ola Electric CEO Bhavish Aggarwal addressed the fire issue immediately after the incident was an attempt to address the concern of the owners. Okinawa too has recalled its Praise Pro electric scooters following the fire incidents. While these attempts from the EV makers try to address the dampened consumer sentiment, only time will tell if issues with the electric scooters, particularly with Ola Electric models would leave a long-standing impact.