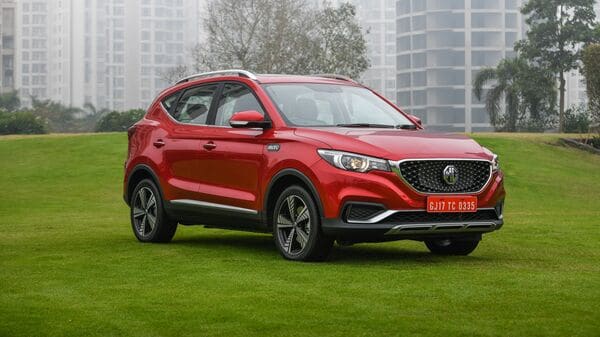 MG says for new new/existing customers, ₹0.0 per kW will appear on the official MG application, but after April 1st, customers will be migrated back to the regular public charging tariffs.

The ZS EV is MG's first fully electric car for the Indian market. The company has sold over 4,000 units of the car in India since its launch. (More details here)

Meanwhile, the company is planning to introduce more battery-powered products in the near future. Only recently it had teased a new electric vehicle which will make its debut towards the end of the year. The company also rolled out a short teaser video of the same model which is likely to be called the MG 4.

MG Motor shared the video with the note ‘A brand new 100% electric vehicle from MG has its UK premiere set in Q4 this year.’ However, according to the carmaker, this EV will be produced with the British customers in mind.

The same car may also arrive in the Indian market soon after its international debut, but nothing officially is confirmed as of yet.