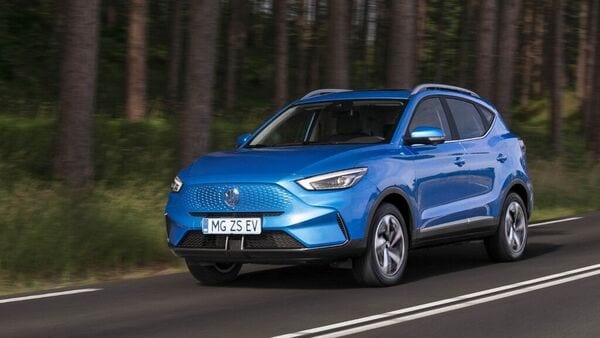 MG Motor India on Saturday announced that its ZS EV has completed two years in the Indian market and the company has managed to sell over 4,000 units of the model in India. The company further added that it has become the second-largest EV maker in the county and has a 27% market share in the segment.

The carmaker also says that its ZS EV continues to enjoy strong demand in India with an average of 700 bookings per month. Last year, the company managed to record 145% growth and it sold a total of 2798 cars in 2021.

(Also Read: This city plans to get 250 four-wheel electric vehicles by end of March)

The ZS EV has a certified range of 419 km in a single charge, for the record, it is also the longest range offered compared to any EV in India. The car comes with a 44.5 kWh Hi-Tech battery and rolls on 215/55/R17 tyres.

The electric motor on the ZS EV belts out 143 PS of maximum power and 350 Nm torque. This powertrain helps the car to propel from 0 to 100 kmph in 8.5 seconds. The latest model now gets an increased ground clearance of 205 mm which has been ramped up from 177 mm in the previous model. The MG ZS EV is present in two trims - Excite and Exclusive and has a starting price of ₹21.49 lakh.