The number of electric vehicles sold in Delhi is equal to the combined number of EVs sold in Mumbai, Kolkata and Chennai.
By : HT Auto Desk
| Updated on: 29 Jul 2022, 10:41 AM 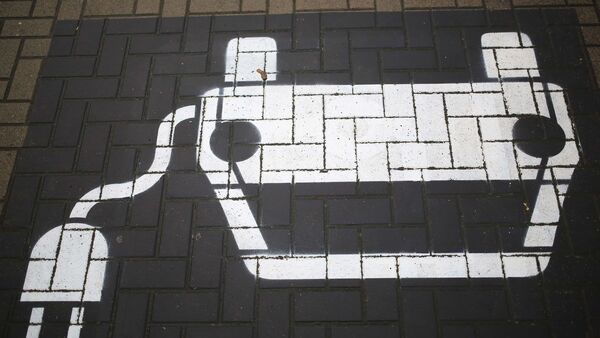 Delhi has seen electric vehicles contributing around 10 per cent of the overall vehicle sales till June, 2022. (File photo used for representational purpose only).

Speaking at the Mint Mobility Conclave 2022, Kundra said, “The sale of electric vehicles in Delhi is equal to the combined sale in Mumbai, Chennai and Kolkata." Kundra echoed Arvind Kejriwal, Chief Minister of Delhi, when he said that the national capital will adopt to electric mobility quicker than other parts of the country.

Delhi had transformed its public transport vehicles to CNG years ago to opt for a less polluting fuel. Private vehicle owners too shifted to CNG due to its lower costs compared to petrol or diesel. The sale of CNG vehicles saw significant jump over the last 12 months due to steep hike in fuel prices. Yet, the increase in sales of EVs shows how the national capital is adopting to a cleaner and more sustainable mobility solution.

Earlier, Kejriwal said that he expects Delhi to see a major jump in electric vehicle sales this year with a rise of more than 100 per cent in EV sales. The chief minister also said that Delhi is fast emerging as the electric vehicle capital of India with more than nine per cent of overall vehicles bought in the city being electric, the highest average in the country.

Kejriwal said that in the past two years, 60,846 electric vehicles were sold in Delhi, out of which 25,809 units sold last year. Within the first seven months this year, Delhi has seen sale of 29,845 electric vehicles already, and is on track to record its best year in terms of EV sales. Kejriwal expects an increase of 115 per cent in EV sales in the national capital, which may go up further by the end of the year.

Delhi is one of the first states in India to come up with its own Electric Vehicle Policy in 2020. Besides offering tax breaks and other incentives to EV buyers, the Delhi EV Policy has also paved way to enhance the EV infrastructure. The national capital currently has more than 2,000 charging stations, according to the government data. The state government plans to install 100 EV charging stations in next three months to reach out to EV customers across Delhi.