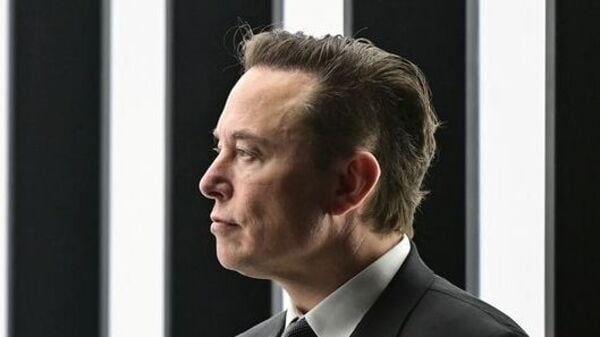 Elon Musk asked a judge to schedule a five-day trial beginning Oct. 17, not Oct. 10 as requested by Twitter Inc, to resolve his bid to walk away from his $44 billion deal to acquire the social media platform, according to a court filing on Tuesday.

(Also Read: Environmental groups urge Tesla to not go ahead with nickel plans in Indonesia)

A lawyer for Musk, the world's richest person, said he was writing to ask the judge to "break the impasse to allow things to move forward promptly."

Chancellor Kathaleen McCormick, the chief judge on Delaware's Court of Chancery, last week ordered an October trial, which promises to be one of the biggest Wall Street legal fights in years. However, she left it to the parties to work out the precise schedule.

Musk, who is the chief executive of electric vehicle maker Tesla Inc, had requested a February trial, which he said provided the time he needed for a thorough investigation of fake accounts on Twitter. He said the company misrepresented its user numbers and therefore breached the merger agreement, allowing him to walk away.

The company, which had requested a September trial, said the fake account issue was a distraction and deal terms require Musk to pay up.

The Musk letter also asked the judge to order Twitter to immediately produce what it called "core documents," require Twitter to produce all raw data by Aug. 1 and require the company to produce documents within 18 days of a request.

Musk accused Twitter of refusing to immediately provide documents such as manuals and policies regarding active daily user calculations and artificial intelligence and "all items in the data room."