Earlier in June, Ola Electric had rolled out the OS2, its first major software update since the launch of the electric scooter in August last year.
By : HT Auto Desk
| Updated on: 18 Jul 2022, 12:14 PM 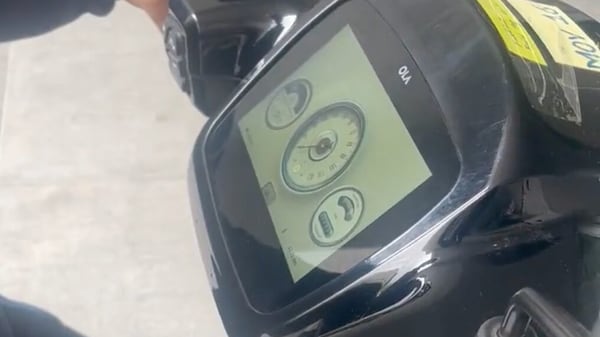 Ola S1 Pro electric scooter customers will soon get a more improved MoveOS 3 software updates later this year. Bhavish Aggarwal, CEO and founder at Ola Electric, made the announcement on Twitter on Sunday. He said the new software update is being already tested out at the Ola FutureFactory and is expected to be available to all Ola S1 Pro customers before Diwali, November 24, this year. The new software update will offer several new features, including the Hill Hold function, for the S1 Pro electric scooter.

Taking to Twitter, Aggarwal said, “MoveOS 3 launch for everyone on Diwali this year. If MoveOS 2 was exciting, wait till you experience MoveOS 3. Hill hold, proximity unlock, moods, regen v2, hypercharging, calling, key sharing, many new features." Earlier in June, Ola Electric had rolled out the OS2, its first major software update since the launch of the electric scooter in August last year.

One of the features in the MoveOS 3 highlighted by Aggarwal is the Moods feature. It offers improved graphics with key vehicle statistics appearing like analogue instrument cluster on the digital screen to give it a retro look. Aggarwal himself is seen in a video testing out the new feature at the Ola facility.

Earlier, Ola Electric had launched the MoveOS 2 software update to activate some of the previously highlighted features which were missing when the electric scooter was launched back in August last year. It was the first major over-the-air (OTA) update since the launch. Some of the features that were added included the bluetooth connectivity, navigation and cruise control features.

Ola Electric's S1 Pro scooter has been one of the best-selling models in its segment since the start of the year. It has propelled Ola Electric to one of India's top electric two-wheeler manufacturers in the league of Hero Electric, Okinawa Autotech and others.