Home Auto Cars News World's First Electric Rolls Royce Is Here. But It Is Limited To Only 30 Units

World's first electric Rolls-Royce is here. But it is limited to only 30 units 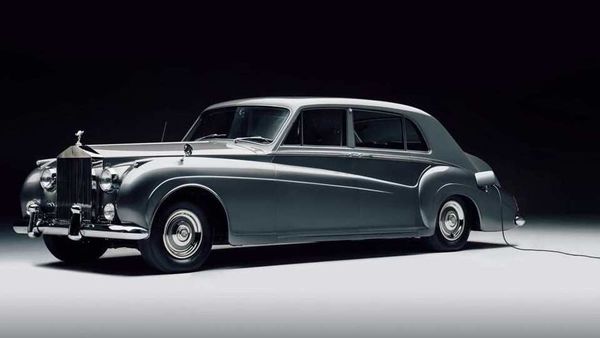 Rolls-Royce has said that it will launch an EV "when the time is right". But apparently that right time is here, at least for British automotive brand Lunaz if not for Rolls-Royce itself. Lunaz has unveiled the world's first electrified Rolls-Royce classic car, a 1961 Phantom V.

The classic Rolls-Royce marque is under production but will be strictly limited to only 30 units. The 1961 Phantom V has completed the reengineering process that includes ground-up restoration and the incorporation of Lunaz's electric powertrain and full suite of hardware and software upgrades. Pre-orders have also been opened for the world's first electric Rolls-Royce.

Lunaz says the luxury electric car has been designed to be driven every day with no concession to range anxiety as it gets a 120 kWh battery that ensures a range of over 300 miles.

(Also read: As silent as shadow: Rolls-Royce's new Ghost will be one of the quietest cars)

The Phantom V will be available in every global market but allocation for the limited-run can only be secured through direct relationship with the factory. Its pricing starts at £500,000. 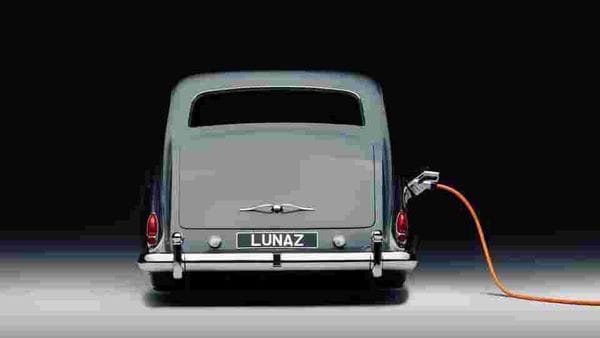 Every electric Phantom will feature subtly placed modern technological conveniences. The driver will benefit from a fully integrated infotainment system including satellite navigation. The cars will be highly personalised for every customer, down to the very last stitch. Besides the Phantom V, Lunaz has also decided to electrify Rolls-Royce Silver Clouds in a range of body styles including four-door limousine, two-door coupé and drop head coupé. The Silver Cloud will also have a limited run and will get an 80kw/h battery ensuring 300+ miles range. Prices for the electric car start at £350,000.