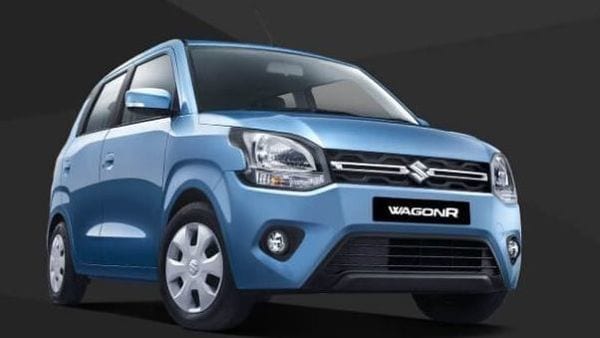 WagonR has been a success for Maruti Suzuki for over 20 years and has sold a massive 24 lakh units since it was first launched in India back in 1999. The car had hit 1 lakh sales unit mark in 2004. The option of Duo LPG was introduced in 2006 while the second generation of the car was brought in 2010 along with option of CNG. The WagonR Stingray was launched three years later and the car hit the 20 lakh sales mark in 2017.

The launch of BS 6-compliant WagonR S-CNG comes as another key milestone for Maruti. "Maruti Suzuki has consistently endeavored to offer sustainable mobility options to customers. With the announcement of Mission Green Million, we have strengthened our commitment towards boosting green mobility in the country," said Shashank Srivastava, Executive Director (Marketing & Sales), Maruti Suzuki India. "The 3rd generation WagonR is hugely successful and continues the iconic journey of brand WagonR with more than 24 lakh customers. Strong on looks and performance, the new factory fitted S-CNG variant offers a perfect balance of drivability, high fuel efficiency, enhanced safety and unmatched convenience."

The WagonR is expected to further benefit from this as it otherwise brings a lot to the table. The latest version of the car - based on the HEARTECT platform - was launched in January of 2019. It comes with the option of Auto Gear Shift (AGS) technology and has features like SmartPlay Studio to keep it contemporary. It also has a new 1.2-litre engine which makes it more powerful - and efficient - than ever before.