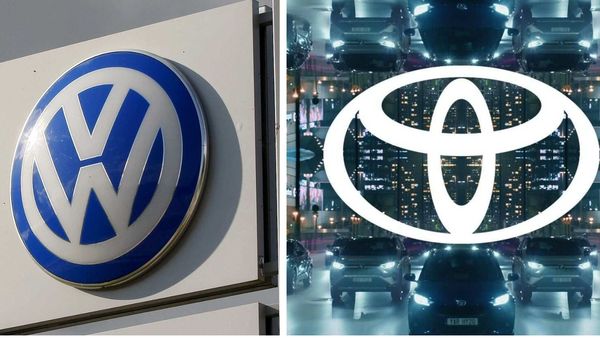 Current times of Covid-19 crisis may have taken a huge toll on the automotive sector the world over but the coffers of most may have a whole lot of reserves considering how much money is made by the world's biggest car companies each year. And to give an indication in a bid to provide a perspective, Visual Capitalist recently took out data from the 2019 gross revenue of 19 major brands in the automotive world in which Volkswagen Group topped the per second earnings, followed by Toyota.

To see Volkswagen Group at the very top is hardly surprising because it owns brands such as Audi, Bentley, Bugatti, Lamborghini and Porsche. As such, the German giant earned as much as $9,202.88 per second in 2019. This is based on the annual revenue figure of around $290.2 billion, as per Visual Capitalist. Toyota, the widely popular Japanese car maker which also owns the Lexus brand, earned $272.3 billion in the same period which means its per second earning was at $8,634.58.

The top-10 is comprised also of Fiat Chrysler, BMW, Mercedes-Benz (Daimler), Nissan and Hyundai. Tata Motors, which owns Land Rover and Jaguar, is placed 15th, one place behind Geely, the Chinese owner of Volvo. Tata Motors' annual revenue in 2019 was reportedly at $43.7 billion which means it earned $1,385.72 per second.

Suzuki was placed at 16th, one behind Tata Motors while the list of 19 was completed by Tesla which earned $24.6 billion in 2019.

Tesla also is the only exclusive EV maker in the list and may climb several places up considering how EVs have fared in 2020 so far. With demand for conventional cars coming down in many countries and incentives for EVs being rolled out, Tesla has already begun thundering at the doors of automobile giants.