Volkswagen unveils the new Caddy van, based on MQB platform

The Volkswagen Caddy van was unveiled in Germany. This is the biggest update of the model in the last 16 years.
By : Sabyasachi Dasgupta
| Updated on: 21 Feb 2020, 15:31 PM 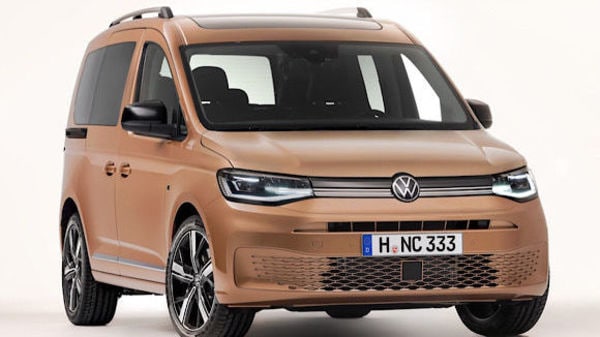 The German automobile brand Volkswagen has unveiled the passenger-and-freight version of the Volkswagen Caddy van. The new generation Caddy van is built on the new MQB architecture that already underpins most VW models and has allowed a number of advanced new technologies to find their way into the popular van range.

The new Volkswagen Caddy can carry seven adults and a large amount of cargo, thanks to the increased space between the wheels. The car is equipped with a 2.0-liter diesel engine, whose power is equal to 122 horsepower. A 116 petrol turbo engine 1.5 will also be available. Transmissions options include a six-speed manual and DSG. 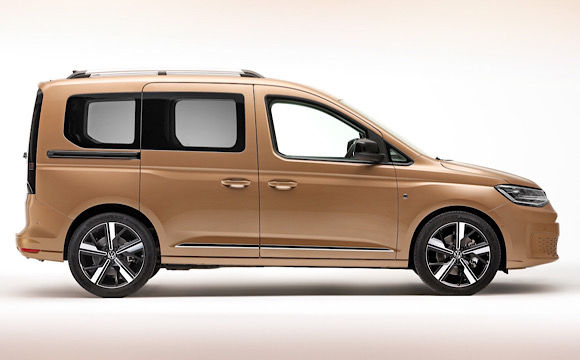 Design-wise, the Caddy van gets new LED headlights framing a thin upper grille with a new company logo in the middle. There is also an enlarged lower grille, occupying most of the modified front bumper.

Thanks to the longer wheelbase, shorter rear overhang, enlarged wheel arches and aggressive bumper shape, the utilitarian car looks more athletic. Moreover, in its dimensions, the model will surpass its predecessor. It measures 4501 mm in length, an increase of 93 mm than its predecessor. The MQB platform also has a positive effect on the wheelbase, which stretched 73 mm to 2755 mm. The Cargo version, which measures 1273 mm in length, also benefits from this. 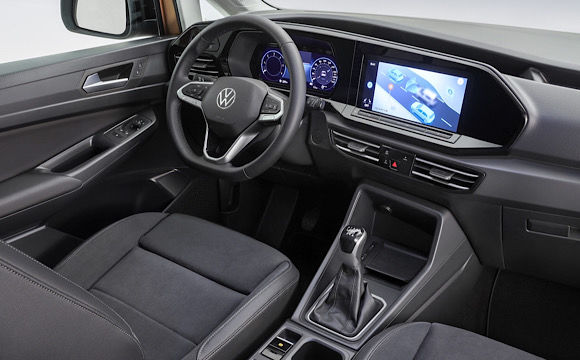 Among the features, the Caddy van gets an electronic instrument panel, an improved multimedia system with a large touch screen, updated cruise control, a panoramic sunroof, a parking assistant and other useful systems. Caddy will be equipped with a wide range of driver assistance systems, among which there will be assistants not previously used on cars of this class.

Unfortunately, the company has so far refused to disclose the preliminary cost of the car in the market. Volkswagen will begin selling the Caddy van in the European market from October this year.