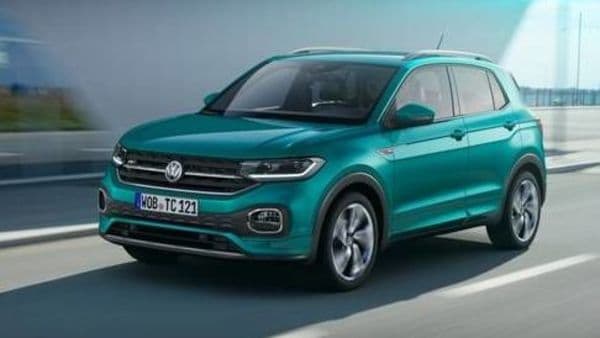 The three new names were registered back in September but just showed up online this week. The three new badges are T-Sport, T-Go, and T-Coupe.

The three will join T-Cross and T-Roc in the Volkswagen 'T-force' subcompact crossovers. The three new entrants are also crossovers.

The T-Sport seems like an easy choice for a sportier-looking version of one of the vehicles, or one that fits in with them. The T-Coupe would be fitting for yet another crossover-coupe, a version of either crossover with a sleeker roofline. Think the Atlas Cross Sport to the Atlas. T-Go is a little trickier to try and figure out, though the Volkswagen Gol is Volkswagen’s entry-level minicar in South America, so there could be some relationship there.

The German auto giant has recently revealed sketches of its new subcompact SUV Nivus recently for the Brazilian market. Based on the company's MQB A0 IN platform, the Nivus - formerly also referred to as T Sport - could corner a chunk of market share and attention even if Volkswagen India has revealed no plans of bringing it here, yet.

Volkswagen is also preparing to come up with a facelift version of its popular SUV - the Volkswagen Atlas - in the United States. There will also be a 5-seater version of the popular 7-seater SUV which is named the Atlas Cross Sport.