Volkswagen to challenge rivals with 4 SUVs, names Taigun as its force majeure

The Volkswagen Taigun is one of the most awaited SUVs from the brand in the country in 2021.

Volkswagen India is ready to add to its SUV portfolio for the Indian market in 2021 under the SUVW strategy. At the Auto Expo 2020, Volkswagen had announced that it will bring four SUVs to the domestic market in 2021, and on Wednesday, the brand showcased its fourth SUV Tiguan 5-seater 2.0-litre TSI. All eyes though would also be on the upcoming Taigun SUV which will compete in the mid-size SUV segment.

The carmaker is currently gearing up for the launch of Taigun that will lead the brand’s SUV lineup in the country market. The Volkswagen Taigun is one of the most-awaited SUVs under the automobile giant’s India 2.0 strategy that aims to launch affordable premium cars in India. 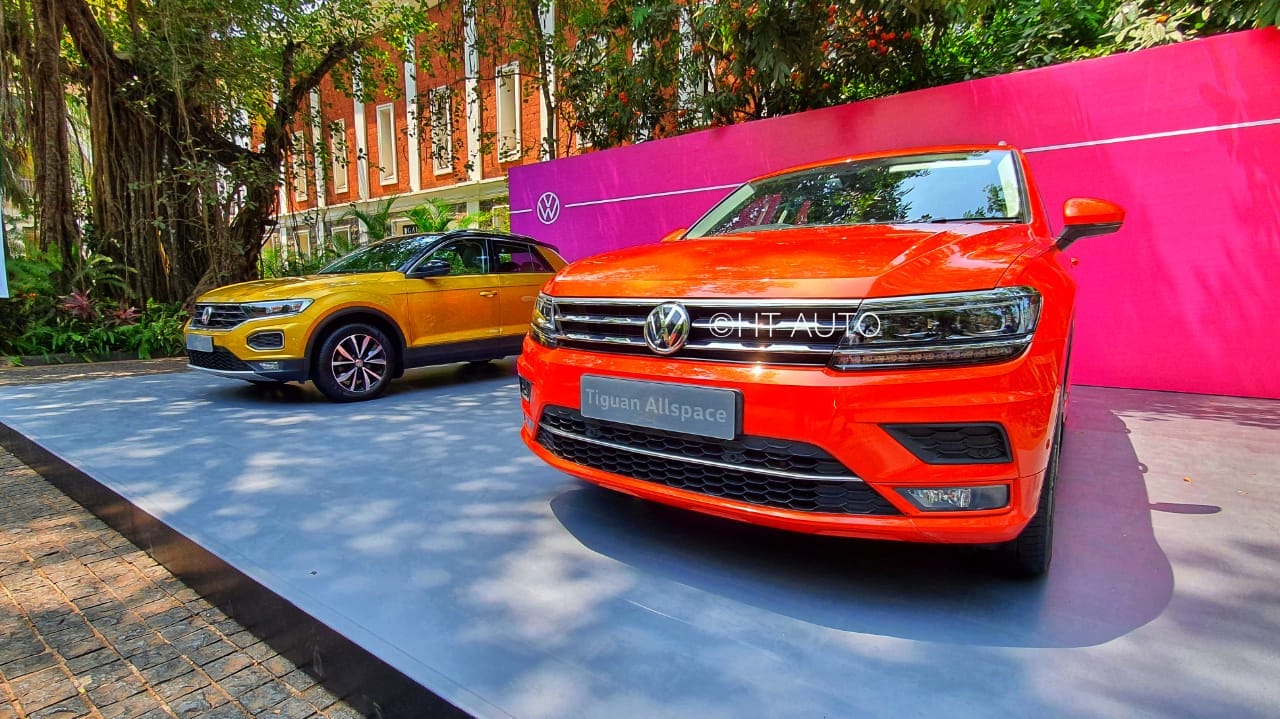 The Volkswagen Taigun compact SUV is the first car from the brand to be based on the MQB A0 IN platform, a dedicated India-specific and cheaper derivative of the famous MQB architecture that will underpin several future models from both Volkswagen and Skoda.

The automaker also announced the introduction of the second batch of T-Roc and 7-seater Tiguan Allspace on Wednesday. The German car maker claims both SUVs have received a pretty good response in the country after being introduced in 2020. Volkswagen had launched the T-Roc in March of 2020 and claimed to have sold it out within two months of the post-lockdown phase. 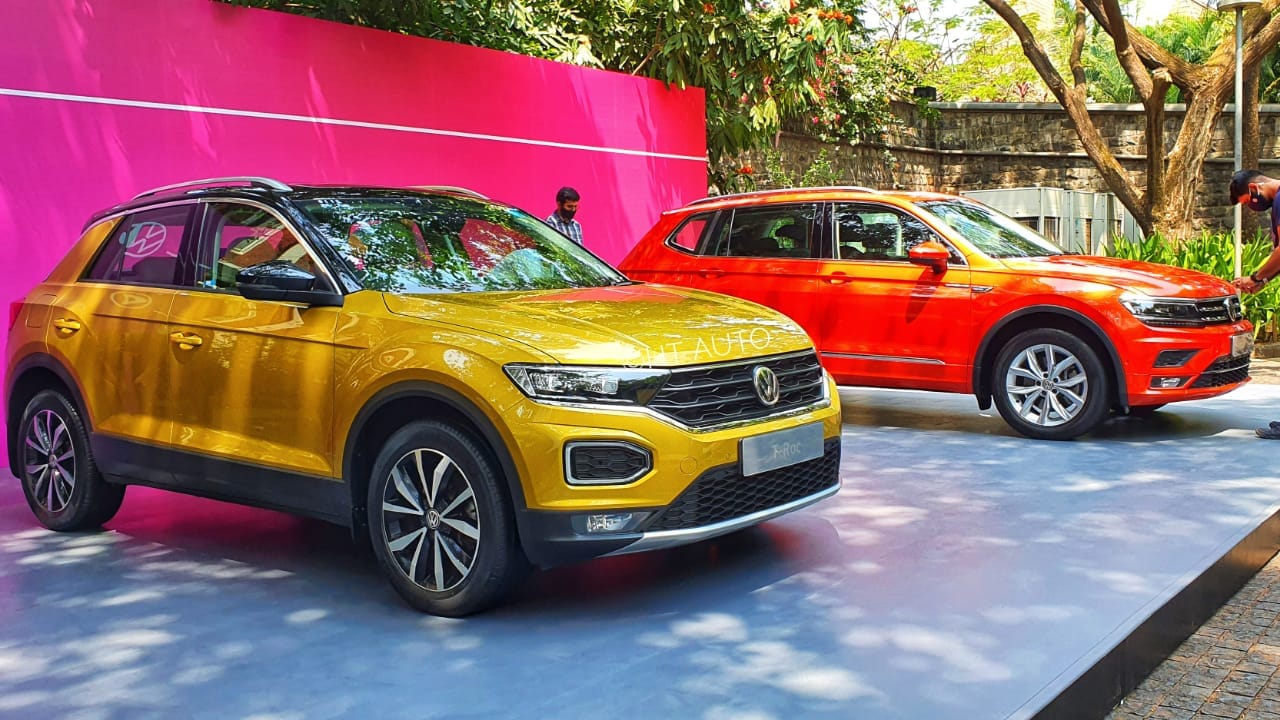 The automaker aims to grab a 3% market share in the highly competitive Indian auto market, under its India 2.0 initiative, and all the four SUVs, which are part of the brand’s SUVW strategy are expected to play a key role in that drive.

Commenting on the product strategy of the brand, Ashish Gupta, Brand Director, Volkswagen Passenger Cars India said that 2021 is an important year for Volkswagen it aims to fulfill the promise of introducing four-new SUVs. “We’ve been working relentlessly towards strengthening our existing offerings and our upcoming products, the Taigun and Tiguan will further enhance our presence in the Indian market. The customers’ demand for different body styles is on the rise and we look forward to contributing to meeting this growing demand in India with our strong, reliable, and sustainable product strategy," he further added.