Volkswagen has said that optional functions such as navigation, safety features, etc. will be bought under this ambit as one will be able to pay for them as required.
By : HT Auto Desk
| Updated on: 19 Mar 2021, 02:49 PM 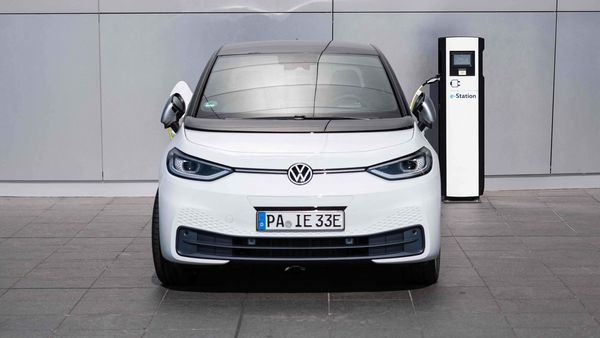 Volkswagen is rolling out a pilot run of pay-per-mile and on-demand charging mechanism for in-case functionalities in six German cities later this year. The test program will be run on ID.3 electric cars for optional functions as part of a subscription service pilot trial.

Optional functions such as navigation, safety features will be bought under this ambit as one will be able to pay for the services "as needed", according to Autocar UK. "Today you can get infotainment functions on demand, and there are features that can be activated like ACC [adaptive cruise control]," Volkswagen's sales boss Klaus Zellmer was quoted as saying by the publication. “Now if you have an ID.3 in the future, features such as travel assist, stop and go, lane assist, and ACC can be added on top."

As the new generation of electric cars are permanently connected to internet, the German automaker is looking at utilizing this to generate more revenue streams. There also are various add-ons that can be activated using over-the-air updates. These could also be used under the pay-on-demand charging mechanism. "Such services could generate revenues in the three-million-digit (euro) range by 2025," the company's boss Ralf Brandstätter was quoted as saying.

The company further plans to expand its charging for in-case functions in the future through its Project Trinity programme. This is a new generation electric sedan that Volkswagen claims will revolutionise the electric vehicle industry with its features and fast charging capabilities. This EV will be sold by the company in a largely standardised specification with virtually all of the features then available as online-enabled upgrades.

Apart from the pay-on-demand, Volkswagen is also exploring subscription based services, joining the likes of Volvo and Jaguar. Audi and BMW had also entered this space of being subscription providers but thei American subscription services folded last year.