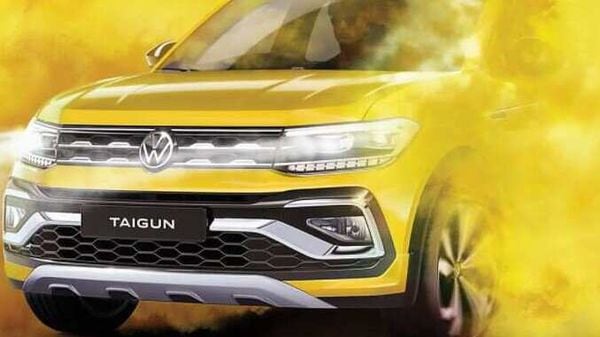 Volkswagen India has released a teaser of the 2021 Taigun SUV ahead of launch. The teaser gives a glimpse of the front-end of the production-spec model.

The SUV will come based on the same MQB AO IN platform as the production-spec Skoda Vision IN SUV. While mechanically it will be near-identical to the cousin model, the exterior design and styling will be completely different. Taigun was first showcased in India in a concept form during the Auto Expo last year and is one of the four SUVs that the company plans to launch in the country in near future. The car has also already been listed on the carmaker's official website in India.

2021 brings a new beginning for us with the arrival of the most anticipated, energetic & vibrant #SUVW of the year - The #VolkswagenTaigun.

The SUV will be powered by a 1.0-litre turbocharged TSI petrol engine that has peak power rating of 113 hp and peak torque figures of 200 Nm. While a six-speed manual transmission is a certainty, the company may also bring in its seven-speed DSG auto transmission system into the car.

In terms of the exterior profile, the 2021 Taigun gets a sporty and boxy design language. It features LED lighting, LED light bar at the rear, fog lamps on the bumper and faux skid plates. The interior will also boast of a number of features and connectivity functions. The production model could make use of an eight-inch infotainment system and premium fit and finish. 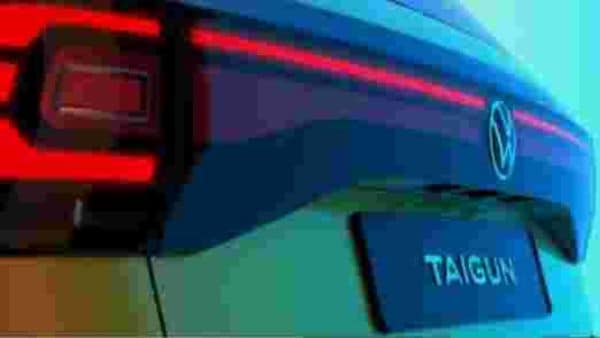 The 2021 Taigun is a part of Volkswagen's India 2.0 vision. In an interview with HT Auto last year, Steffen Knapp, Director - Volkswagen Passenger Cars India, highlighted India's growing preference towards SUVs and the company's confidence in the success of vehicles like Taigun here.

When launched, the 2021 Volkswagen Taigun compact SUV will lock horns with the likes of Kia Seltos and Hyundai Creta.