Nivus will be locally manufactured in Brazil and may make way to other Latin American countries as well.While Volkswagen has not commented on a possible India launch, the car could find favour among buyers here.
By : Shubhodeep Chakravarty
| Updated on: 16 Apr 2020, 12:41 PM 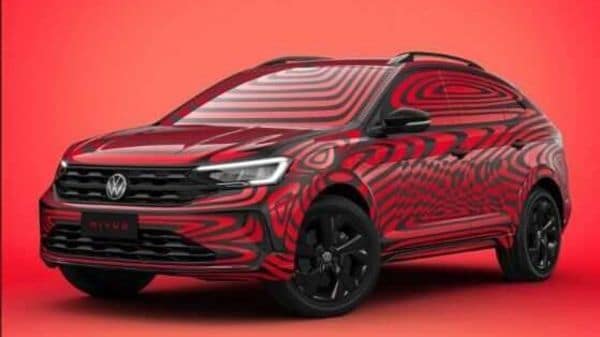 Nivus is based on Polo and has been designed by Volkswagen engineers in South America. (Photo courtesy: Volkswagen Brazil)

Volkswagen has its eyes firmly set on developing markets in Latin America and Asia and has revealed products keeping preferences here in mind. The company is now hoping to create quite a buzz and recently showcased the Nivus crossover for the Brazilian market. Based on Polo, the car gets striking design elements which help it create a niche for itself.

The Nivus has reportedly been developed completely by Volkswagen's engineers in South America and it will be manufactured in Brazil itself. Unlike its siblings like T-Cross and Tiguan, the Nivus has been designed with a swooping rear style. The design language clearly focuses more on contoured proportions rather than either butch or sharp philosophies. The headlights and the DRLs lend the vehicle a premium appeal while the 17-inch alloy wheels sit pretty well under the rounded arches. 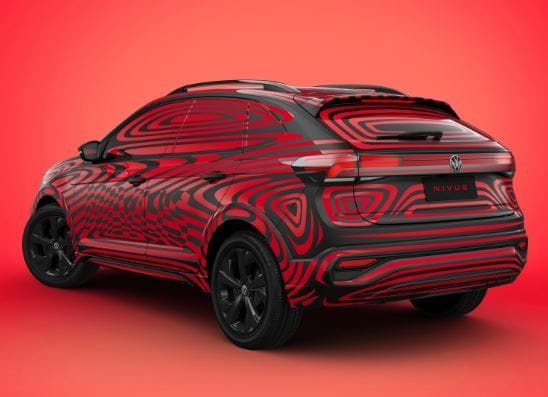 Built on the MQB architecture, the Nivus in Brazil will get a 1.0 litre engine producing 128 horses and with 200 Nm of torque. It is reported that the car will also feature a six-speed automatic transmission option.

Details on cabin features are not available as yet but even if Volkswagen tries to keep the final price in check, the Nivus could be given some key features that are crucial to grab customer attention. As such, the top variants may see cruise control, infotainment screen with navigation and similar features.

In comparison to the Polo, Nivus has similar proportions but offers more boot space at 415 liters. This is significantly more than the 285 litres inside the Polo. The new car is also expected to be more spacious - especially for rear passengers, when compared to the Polo.

Volkswagen reportedly plans to take the car to several Latin American countries after a possible launch in Brazil in June. The company has made no announcement on whether Nivus could touch Indian shores although it does have the potential to find favour among buyers here, at least on paper.