Home Auto Cars News Volkswagen Hikes Taigun, Tiguan Prices By Up To 4%, Effective From May 2

Volkswagen hikes Taigun, Tiguan prices by up to 4%, effective from May 2 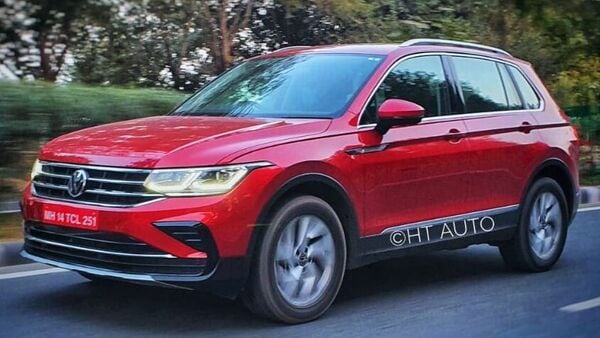 Volkswagen Tiguan gets impacted due to the price hike.

German automaker Volkswagen becomes the latest car brand in India to announce a price hike for its passenger vehicles in the country. The automaker has announced a price hike for its Taigun and Tiguan models ranging between 2.5 per cent to four per cent, depending on variants. The revised price has become effective from May 2.

Volkswagen has also announced several feature enhancements for the Taigun SUV. The premium SUV is now claimed to have received features such as engine idle start/stop and tyre pressure deflation warning as standard fitments across all the variants, both Performance Line and Dynamic Line.

The price hike from Volkswagen comes at a time when the vehicle buyers are facing pressure from the rising prices of petrol and diesel. The incessant hike of petrol and diesel has impacted the ownership costs and eventually purchase decisions for the vehicle buyers. In such a situation, rising costs of vehicles could further impact the demands for vehicles and eventually sales numbers as well.