Both the vehicles are expected to go on sale later this year.Toyota has not revealed prices of the new minivan and the SUV yet.
By : HT Auto Desk
| Updated on: 19 May 2020, 08:48 AM 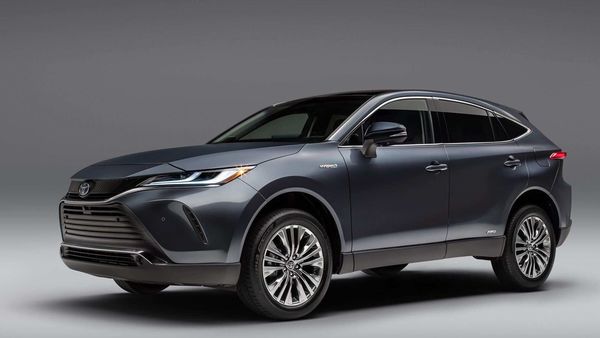 Toyota has decided to revive the Venza SUV after it went out of production in 2015.

Toyota Motor became the latest carmaker to unveil its new cars through digital platform. The company showcased its new Sienna minivan and a revived Venza midsize SUV online today from United States. Both the vehicles were supposed to be unveiled at the now-cancelled New York Auto Show.

Both new Toyota vehicles will only be offered in hybrid versions. The Sienna will get an estimated 33 mpg in combined city-highway driving, while the Venza is expected to get around 40. Both will have Toyota’s electronic safety suite, including automatic emergency braking, as standard equipment.

The previous Sienna and Venza models didn’t offer a hybrid option. Venza went out of production in 2015 before Toyota decided to revive it. Toyota’s hybrid sales surged 29% last year and 58% in the first quarter of 2020. The company’s total deliveries dropped 37% in the first three months of the year.

“While things have been very tough recently, we are seeing positive signs emerging," Bob Carter, Toyota's executive vice president of US sales, said in a video Toyota released. “The vast majority of our dealers across the country are open for business and consumers are back shopping." 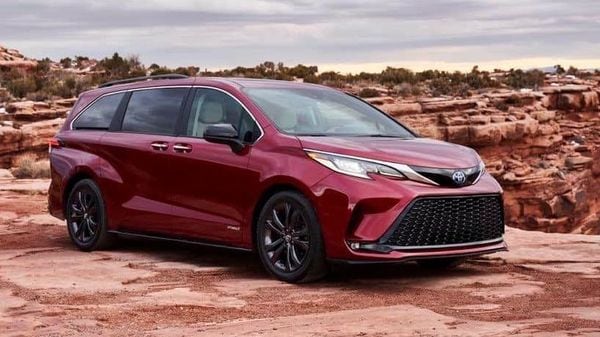 The new Sienna will compete with Fiat Chrysler’s Pacifica as the only other US minivan available as a hybrid.

The new Sienna will compete with Fiat Chrysler’s Pacifica as the only other US minivan available as a hybrid. The new Toyota includes optional flourishes such as second-row seats with ottomans, a mini refrigerator and an on-board vacuum cleaner.

Toyota’s new Venza will be built in Japan, unlike its Kentucky-made predecessor, which first debuted in 2008. The revamped model features interior soundproofing and bottle holders in its doors capable of holding 24-ounce containers.

The Venza will go on sale this summer while the Sienna will reach the dealerships later this year. Prices weren’t announced. The Japanese automaker expects to deliver about 50,000 Venza crossovers and 100,000 Sienna minivans during their first full year in the US market, a company spokesman said.