Toyota, Suzuki to partially shut Pakistan plants: Here is why

Toyota and Suzuki have decided to partially shut production output in Pakistan owing to forex issues and a supply chain crisis.
By : HT Auto Desk
| Updated on: 27 Jul 2022, 18:19 PM 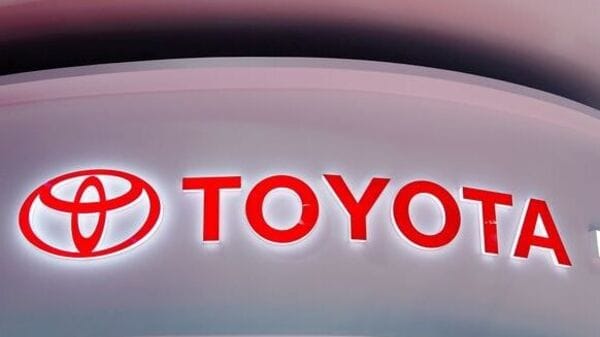 Both Toyota and Suzuki are highly popular car brands in Pakistan.

Two major automakers present in Pakistan, Toyota and Suzuki, both Japanese have decided to partially shut their respective plants in Pakistan owing to exchange rate volatility, import restrictions and unavailability of crucial raw materials. The partial shut down of manufacturing and assembling plants is scheduled for next month, reports Reuters.

The Pakistan government in recent weeks has attempted to curb imports in the face of fast depleting foreign reserves, a declining currency and a widening current account deficit, because of which the country's currency has lost more than 20 per cent of its value this year, claims the report. This move has had a cascading effect on industries that rely on imports to complete finished goods as they say the central bank has delayed the clearance of letters of credit with banks facing a shortage of dollars, affecting their ability to import materials.

The report also reveals that Toyota will have only ten working days in Pakistan in August and that too if the country's central bank allows the company an open letter of credit based on the quota they promised. Toyota has also started offering refunds to customers who are facing delays and markups on their payments. The current crisis is expected to delay vehicle deliveries in the country by at least three months, claims the report. Prices of the vehicles too

Pak Suzuki, which assembles Suzuki vehicles locally in the country, echoed the sentiment, citing the central bank's new mechanism for prior approval for imports.