Urban Cruiser sub-compact SUV will be Toyota's second spin-off of a Maruti Suzuki car.It is expected to be launched in the third week of September.
By : HT Auto Desk
| Updated on: 02 Sep 2020, 08:02 PM 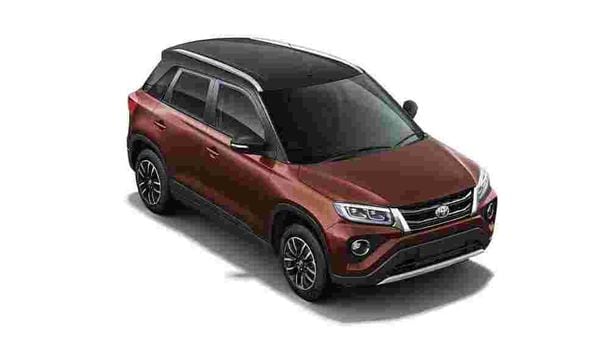 Toyota Kirloskar Motor (TKM) is gearing up to launch the Vitara Brezza inspired Urban Cruiser sub-compact SUV in India. As per dealer sources, the new sub-compact SUV will launch in India in the third week of September. The Fortuner maker has also commenced official bookings on the new Urban Cruiser.

When launched, the Urban Cruiser will be placed in a similar range as the Vitara Brezza SUV, but the final pricing could be slightly higher in comparison to its donor model. It is going to be the TKM's second spin-off of a Maruti car after the Baleno hatchback which is sold as Glanza in India.

TKM has already revealed the Urban Cruiser in detail and the company has now recently posted a new promotional video of the SUV showcasing its key exterior and interior highlights.

@Toyota_India to launch the new Brezza inspired #UrbanCruiser SUV in India soon. Here's a peek at some of its key features.
More information on >> @HTAutotweets @htTweets pic.twitter.com/q3FMnsicsP

The Urban Cruiser will run on a 1.5-litre 4-cylinder petrol powertrain with an advanced Li-on battery featuring ISG (integrated starter generator). It will also come with features such as torque assist, regenerative braking and idle start/stop.