Toyota electric SUV is ready for top car markets. But no word on India launch

Toyota bZ4X electric vehicle is scheduled for a launch in North America, China and select European markets come 2022. But it is not known if it would touch down in India any time soon.
By : HT Auto Desk
| Updated on: 29 Oct 2021, 11:22 AM 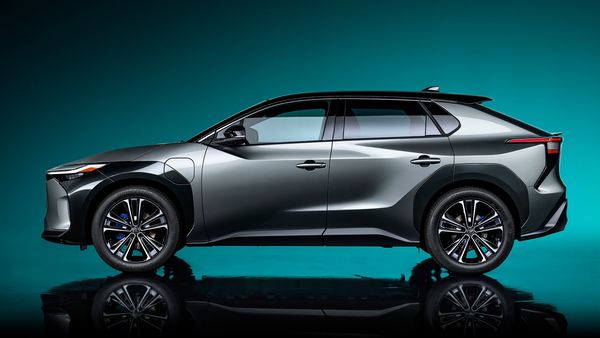 Based on the e-TNGA platform, the Toyota bZ4X EV concept will be the first model from the bZ portfolio of the Japanese car brand.

Toyota may have had the Prius since 19997 as the world's earliest mass-produced hybrid vehicle but it has some way to go now before making its presence known and felt in the world of all-electric mobility. At the core of the upcoming thrust is the bZ4X that is raring for a launch in select markets across the world. But if you are in India, the wait for now is indefinite.

bZ4X isn't the official name of the upcoming vehicle but Toyota has already showcased the electric car - - apparently based on Rav-4 - is in concept form and is making big and bold promises through it. With a range close to 500 kilometres, it could potentially challenge the likes of Tesla, Volkswagen, Hyundai and others - brands that have already driven in all-electric mass-market options. 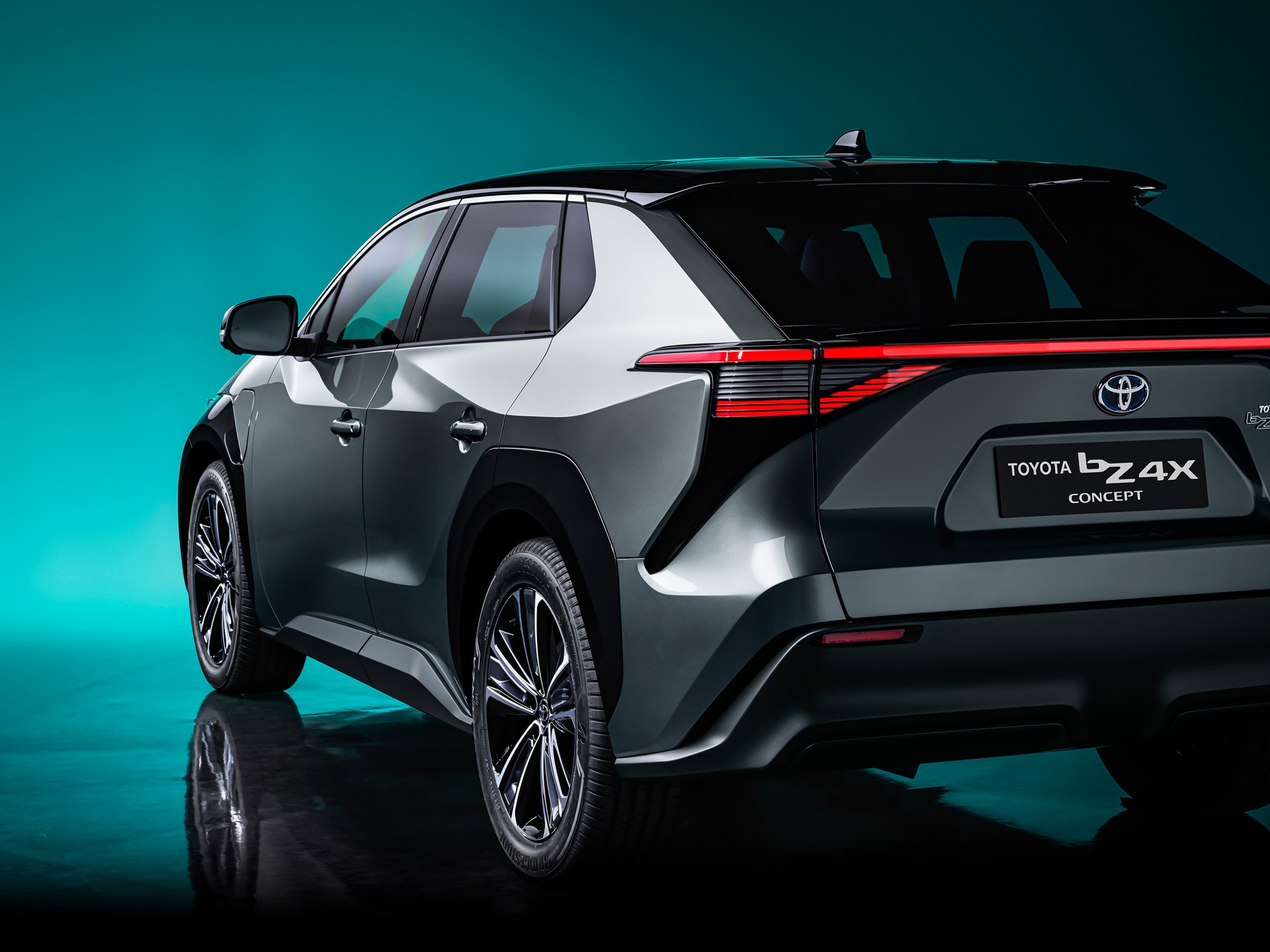 The Toyota bZ4X will be launched at some point in 2022 in North American, Chinese and select European markets. While its range may be one of its stellar points, the Toyota EV is also promising several other key highlights which would help it take on rivals. A compact SUV, the Toyota bZ4X concept showcased earlier this year is built on a entirely new platform and features a distinctive yoke instead of a traditional steering wheel. It is reported that the car, at some point in the future, may also be capable of recharging its battery with solar energy.

But the bZ4X will only be the first of many electric vehicles promised by the Japanese company. By 2025, Toyota plans to introduce 15 EVs, including seven ‘bZ’ series models globally. This was previously confirmed by Toyota Chief Technology Officer Masahiko Maeda.

So is India also on the cards? Unlikely as yet.

Toyota has a joint venture with Kirloskar Motor Group in India. Toyota Kirlosar offers several passenger vehicles in here like the popular Fortuner, Innova Crysta and Urban Cruiser. But the company has not indicated any moves towards bringing in a battery-powered option. The Indian car market may be one of the biggest in the world but the electric passenger vehicle segment remains in a nascent stage with electric two and three-wheelers making the biggest moves.