The sub-compact SUV market in India is possibly the most keenly-fought and most lucrative segment with more and more car makers looking at either strengthening their position here or take it by storm.
By : HT Auto Desk
| Updated on: 29 Jun 2020, 14:46 PM 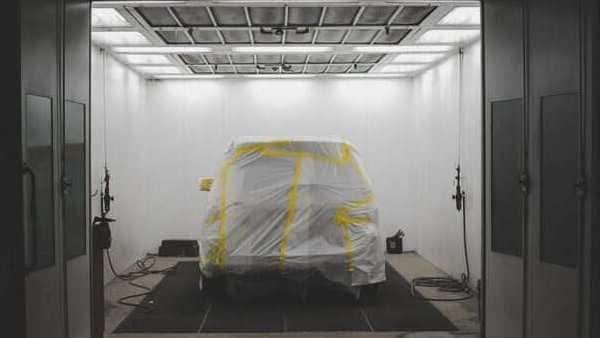 Sub-compact SUVs are all the rage in the Indian car market. (File photo used for representational purpose.)

Indians love the design and feel of a Sports Utility Vehicle (SUV) and if given the option of this form factor with a capable drive, feature-packed cabin and a stylish look, it could make for a resounding success story for automakers in the country. Over the past few years, sub-four metre SUVs have made quite an indomitable mark in the Indian car market and despite the general slowdown in the industry, it remains a hotly contested segment.

It is quite easy to see why these SUVs have become a common sight on Indian roads. Auto makers are increasingly looking at offering vehicles which have SUV-ish proportions and yet are nimble enough in dimensions to negotiate the country's infamous traffic situations. Add factors like affordability and features, and the products become extremely lucrative for even first-time buyers or those looking at upgrading from a small car.

Here is taking a look at some power players in the sub-four metre SUV segment that rule Indian roads and also some promising new players who are gearing up to mount a challenge. 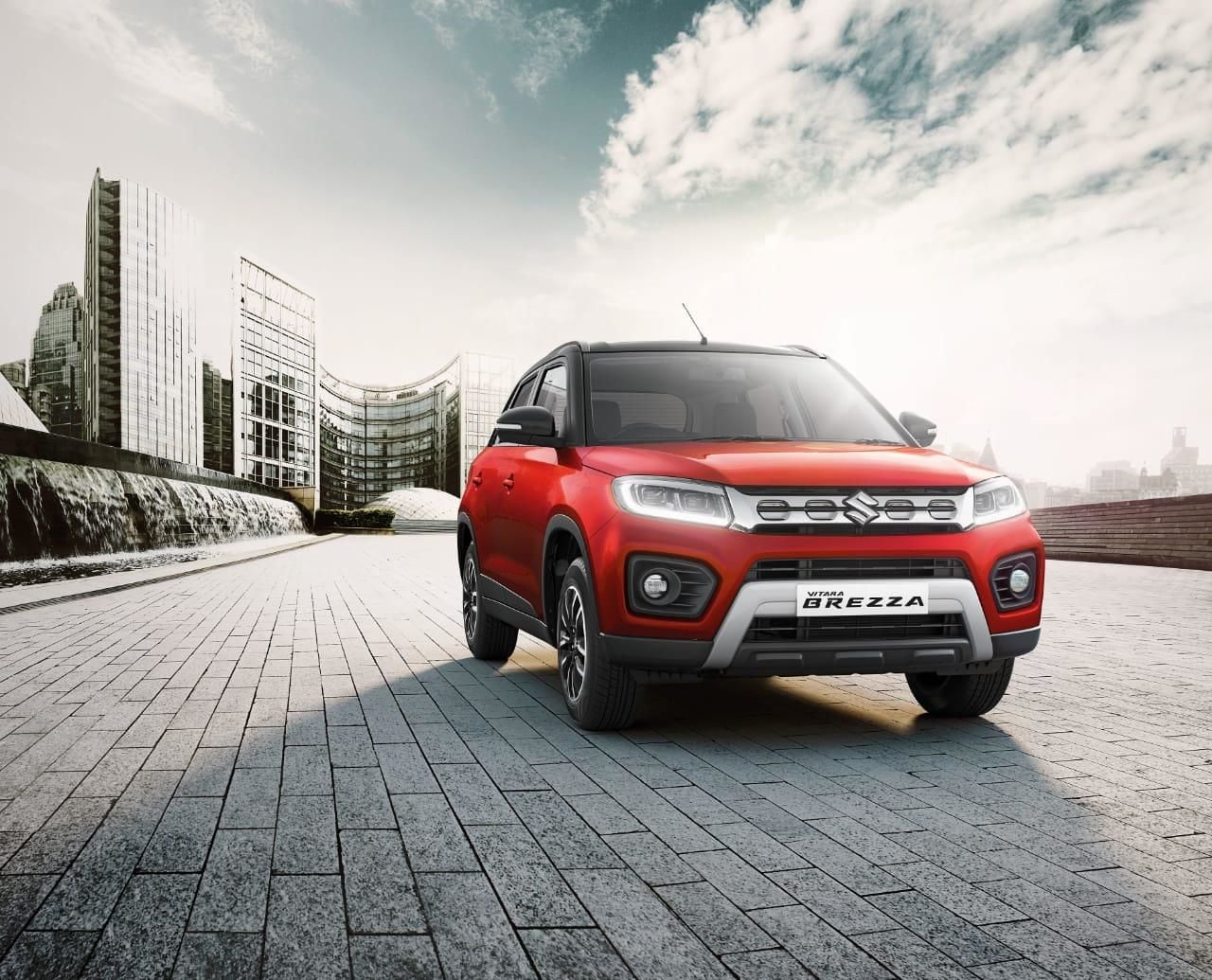 First showcased at Auto Expo 2015, Maruti Suzuki Vitara Brezza has been a force to reckon with in its segment. The car sold by truckloads as customers lapped up the design and drive capabilities at a rather attractive price package starting under ₹10 lakh.

Over the course of subsequent years, Vitara Brezza began to see a dip in popularity due to its diesel-only engine option. Calls for an AGS options had already been answered but the biggest step which may have helped the vehicle re-invent itself is the decision to ditch the diesel engine and equip it with a 1.5-litre Smart Hybrid Vehicle (SHVS) petrol engine which has been borrowed from Ciaz. The vehicle also underwent several design changes and was first showcased at Auto Expo 2020 in February.

Maruti Suzuki calls it a 'flaunt machine' and while it continues to find favours, the competition is far more stiff now than it was back in 2015. 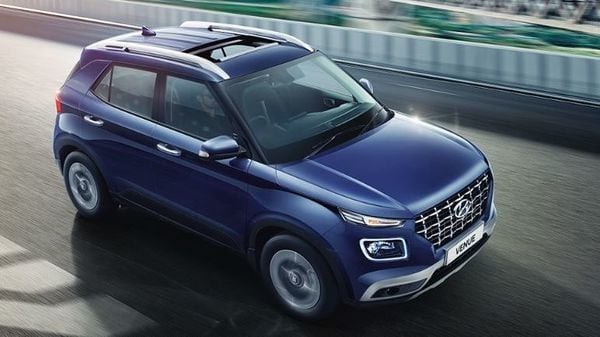 Hyundai Venue has given the Korean company a firm foothold in the sub-compact SUV segment.

Hyundai tasted success in the compact SUV segment with the Creta and decided it was time to replicate it in a segment lower. In came Venue in 2019 and took the market by storm.

Did you know that Hyundai has sold more than a lakh units of the car in a little over a year? The total sales of the vehicle comes to over 97,400 units in the country while there are 7,400 customers overseas.

Honoured with 'Indian Car Of The Year 2020' award, Venue has been an instant hit for the Korean car maker and its biggest selling points are its sporty looks which are backed by a technologically advanced cabin. Unlike Brezza, Venue continues to be offered with a diesel engine option which is now BS 6 compatible. Hyundai informs that 44% of all Venue sales came from the Kappa 1.0 l T-GDi Petrol engine while over 30% have come from 1.5 l U2 CRDi Diesel BS 6 engine between March and June of 2020.

The car also managed to get a four-star safety rating in ANCAP crash tests. Mahindra XUV300 benefits from looking confident and stylish without trying too hard.

Much like Venue, the XUV300 is also offered with the option of a diesel engine.

Did you know that XUV300 beat Venue and Brezza sales in the month of May? Granted that overall sales figures in May was at a record low for India's auto industry due to the national lockdown but it is still a feather than Mahindra would be unwilling to take out from its hat.

Offered in 1.2 petrol or 1.5 diesel engine options, XUV300 commands a lot of appreciation in the market and is priced competitively against its direct rivals. 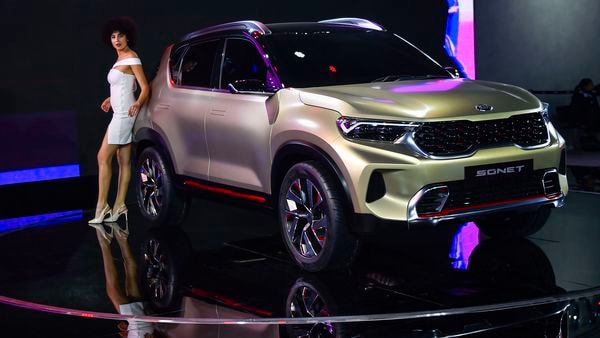 The loudest buzz in the segment is coming from the Kia camp with the Koreans readying the Sonet SUV for a launch in the festive months.

Kia had already showcased a concept version of the car at Auto Expo 2020 and is confident of the production version ruling the sales charts much like elder sibling Seltos.

What could be the major selling point of the vehicle could be its striking looks and segment-first features, including clutchless gearbox. It will also have 360 Degree View Camera, Blind View Monitor (BVM), Front Parking Sensor, 8-speaker Bose sound system with LED sound mood light, 8-inch Head-up Display, among others.

Speaking to HT Auto earlier this month, Manohar Bhat - Head, Marketing and Sales, Kia Motors India - had explained just why the Sonet could not just challenge but bring down its rivals once launched. (Watch interview here) 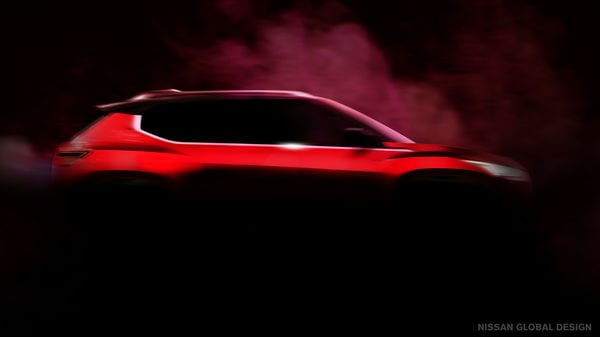 Nissan is betting big on its upcoming sub-compact SUV in India.

Nissan appears desperate to gain a foothold in the sub-four metre SUV segment and its upcoming offering might just clinch the deal for it.

Reports suggest that the car could be called Magnite even as the Japanese car maker has given glimpses into its design language from time to time.

Nissan has claimed that the upcoming car has taken several cues from some of the more popular and bigger SUVs that the company sells the world over like Patrol, Pathfinder, Armada, X-Trail, Juke and Qashqai. The promise of a plethora of convenience features as well as a strong drive are likely to be highlighted by the company when the car is officially launched in India.