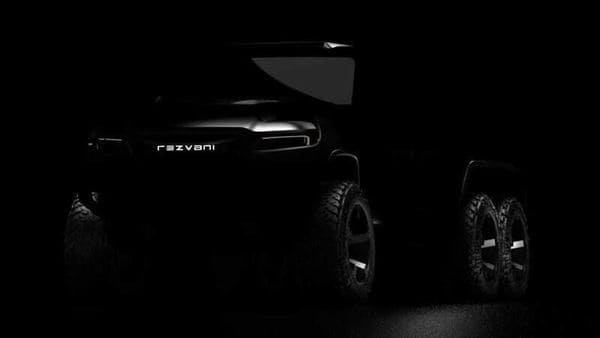 California-based carmaker Rezvani Motors, which is known for its Tank SUV, is now working on another model called Hercules 6x6 . The company shared a new teaser image of the vehicle on its official page recently.

The company described the six-wheel SUV, which it plans to launch later this year, as 'the strongest and most capable vehicle we have ever produced'. Although the image shared by the company does not show much about the design of the Hercules 6x6, it is possible to understand that the front section with the illuminated logo and slim headlights will have a design similar to that of the Tank model. But even with little detail, the imposing size with massive six wheels could make some of the muscle off-roaders like GM Hummer or Jeep Wrangler look quite small.

Rezvani is very discreet when it comes to the technical characteristics of his new monster. What we know is limited to the fact that the Hercules 6x6 will have a 'body-on-frame' layout, in which the chassis and bodywork are subsequently combined, and a premium suspension system developed in cooperation with FOX Racing. 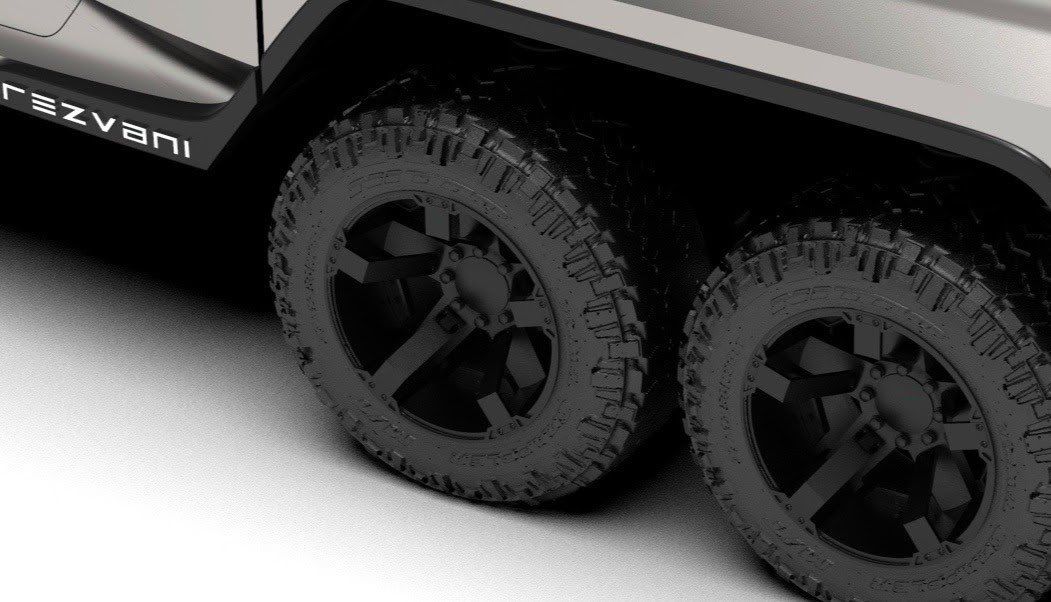 The Hercules 6X6 SUV is expected to be powered by a supercharged 6.2-liter V8 engine. (Photo courtesy: rezvanimotors.com)

There are no more details about the muscle off-roader yet. Rezvani has announced that the Hercules 6x6 will be unveiled this summer, probably through digital platform due to the ongoing coronavirus crisis. Pricing hasn't been revealed yet, but if the Tank SUV's price range is an indication, expect the Hercules 6x6 to go over $300,000 (around ₹2.30 crore). As of now, the company has opened bookings for the vehicle in US for a refundable amount of $266 (around ₹20,250).