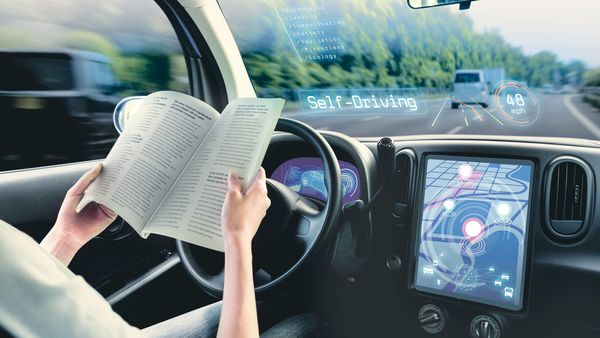 Israel on Tuesday unveiled a draft law to allow 400 self-driving electric taxis to operate around the country as early as next year. Initially limited to self-driving taxis, the country is aiming larger penetration of autonomous driving technology in the transport sector, reports Reuters.

The report also claims that 640 Israeli startups are already working on autonomous driving technology. The aim is to reduce road accidents to zero, while also reducing vehicular emissions and congestion at the same time. Majorly, autonomous driving technology will be used for public transportation, while penetration in private vehicles will be lesser.

The report further claims that technology that has been helping Israel’s military to drive tanks, guide and intercept missiles, and to keep its computer systems secure, is being redeployed towards developing self-driving cars.