Home Auto Cars News The New All Electric Bmw Ix3 Specs Released, Will Have A Range Of 440 Kms

The new all-electric BMW iX3 specs released, will have a range of 440 kms

BMW has revealed more details about its all-electric iX3 crossover.It will be powered by a new drivetrain paired with a more efficient 74 kWh battery.BMW promises a range of 440 kms in a single charge.
By : HT Auto Desk
| Updated on: 18 Dec 2019, 04:47 PM 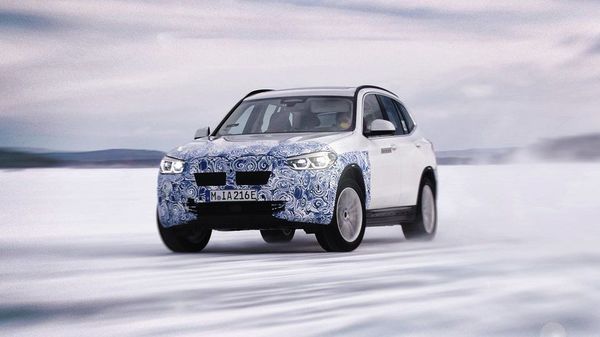 BMW has announced that the production of its first all-electric iX3 crossover will begin next year. Before that, the company has released more details about its purely electric Sports Activity Vehicle (SAV).

The BMW X3 will become the brand’s first model available both with conventional petrol and diesel engines as well as a plug-in hybrid and purely electric drive.

The fifth-generation #BMW eDrive technology is the key to future-oriented #sustainability for cars with electrified drive systems. The #electric motor and the high-voltage batteries are produced in corporate-owned manufacturing facilities to ensure the quality of each component. pic.twitter.com/X4Yl045IIQ

The BMW iX3 is the trailblazer for BMW eDrive technology of the fifth generation, which, starting 2021, will also be deployed in the BMW i4 and the BMW iNEXT. For this purpose, both the drive system and the high-voltage battery unit featuring pioneering battery cell technology have been completely redeveloped. 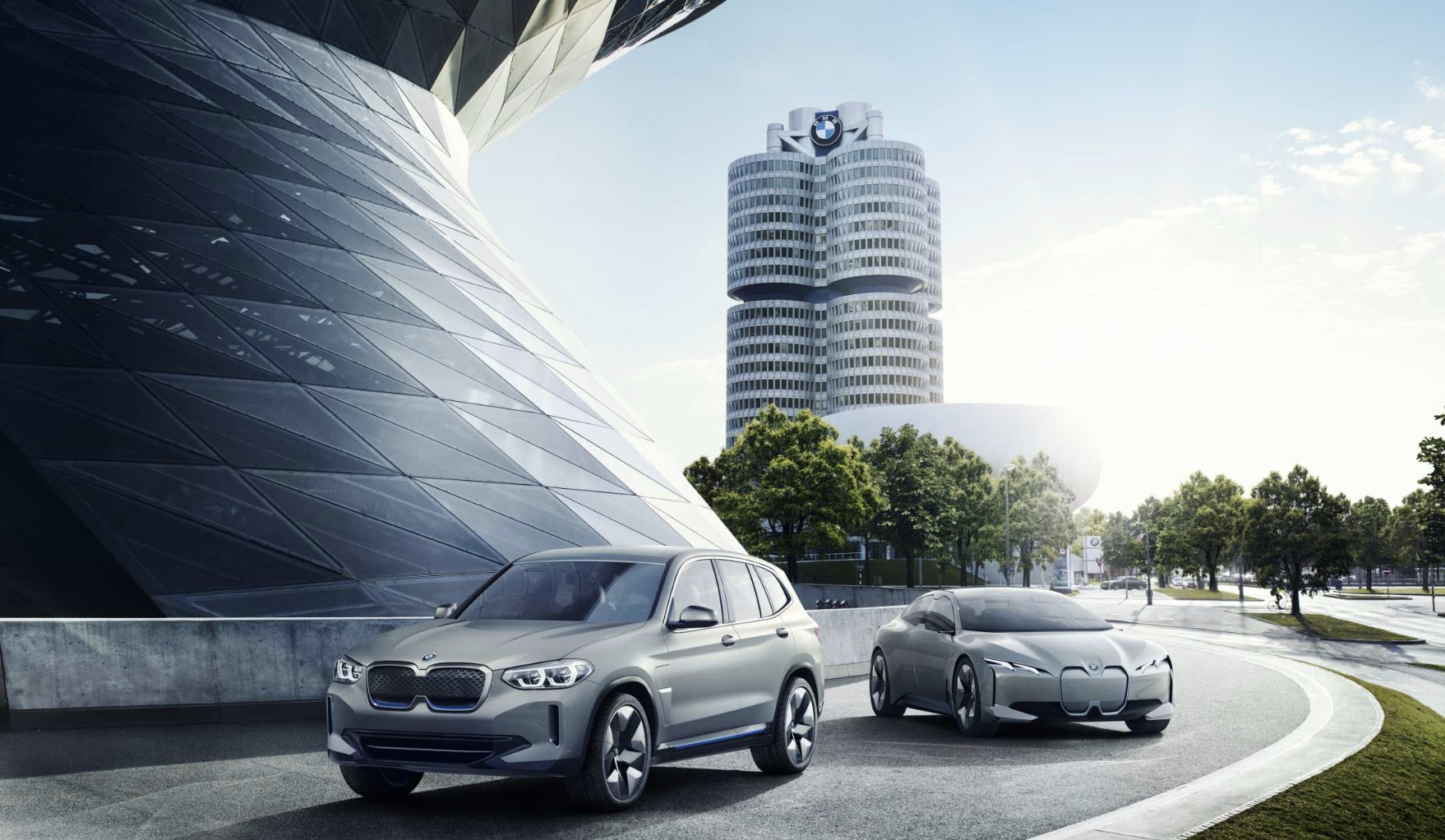 BMW claims the new iX3 will be powered by a 74 kWh battery and will have a range of more than 440 km within the legislative WLTP test cycle.

Within its segment, the BMW iX3 boasts not only a unique low power consumption of less than 20 kWh/100km accordingly to the WLTP test cycle, but also stands for a novel ratio between battery size and range.

The electric motor featured in the BMW iX3 delivers a maximum power output of 210 kW/286 hp. The torque of 400 Nm allows for high initial acceleration and keeps a high level even at the upper motor speeds. It also transfers power to the rear wheels.