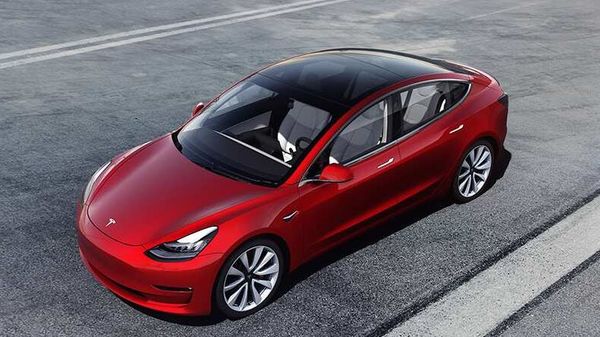 Tesla has already made quite a ripple with its range of electric cars. The most affordable among them is the Model 3 compact sedan. It is also the bestselling model from the US electric car manufacturer.

In the company's 2020 Impact Report, Tesla has claimed that Model 3 is the first electric car in history to be priced on par with petrol and diesel-powered premium cars. The pricing is before taking the subsidies and lower running costs into account.

Tesla has been positioning itself as a premium electric car brand since the beginning. The US auto manufacturer competes with its European luxury rivals brands such as Mercedes-Benz, BMW and Audi.

In the 2020 Impact Report, Tesla has shown that Model 3 pricing in the US ranges between $39,990 and $56,990. This is on par with the premium petrol and diesel cars sold by the competitor brands such as Mercedes-Benz, BMW and Audi.

The automaker also pointed that most other electric vehicles available in the market are currently priced up to $20,000 more expensive compared to their direct petrol and diesel equivalents.

Interestingly, price parity between ICE vehicles and electric vehicles has been an issue long discussed. The significantly higher prices of electric vehicles compared to their ICE counterparts have been a major issue behind the sluggish growth of zero-emission models.

Several experts believe that electric vehicles will be available in similar price brackets as their ICE counterparts in the near future. It is expected to help the EV growth around the world.