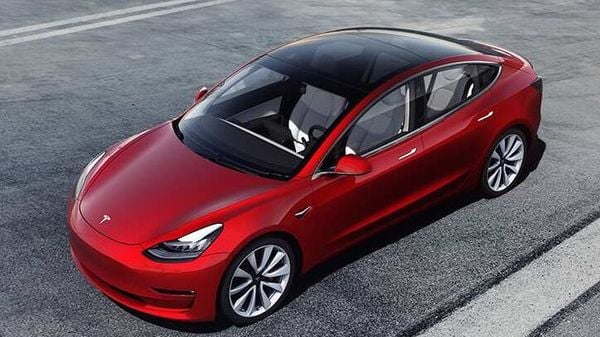 Also Read: Tesla could make its self-driving technology available for other automakers

Interestingly, Tesla always portrays itself as a premium electric car brand and positions itself against rival brands such as Mercedes-Benz, BMW etc. The automaker has also claimed in its 2020 Impact Report that operating costs are significantly lower for the Tesla cars compared to their German luxury rivals.

According to Tesla, a Model 3 Standard Range Plus costs 55 cents per mile to operate on average. This is when the user considers the MSRP of the car along with the cost of insurance, maintenance and electricity. Considering all these factors, the true cost of the Model 3 is slightly higher than a Toyota Camry. Also, the cost of the Model 3 is much lower than a BMW 3 Series after running for five years and 96,500 km.

Tesla in the study has compared the Model 3 Standard range Plus' value with its competition BMW 330i sedan. The Model 3 SR+ is priced at $39,990, which is close to $41,450 for the BMW 330i sedan. However, the cost gap diminishes and the cost of the EV shrinks as the Model 3's running costs are much lower.

There has been a focus on the significantly higher environmental cost for manufacturing electric vehicles compared to their internal combustion engine-powered counterparts. Tesla accepts that but also points that after running 8,593 km the Evs become greener than conventional vehicles.

This fact comes as a surprising revelation from Tesla as it is thought that EVs take longer to offset the environmental cost their batteries take to be made.