Tesla could make its self-driving technology available for other automakers

Tesla is planning to make its fully self-driving technology available for other car brands.
By : HT Auto Desk
| Updated on: 23 Aug 2021, 11:27 AM 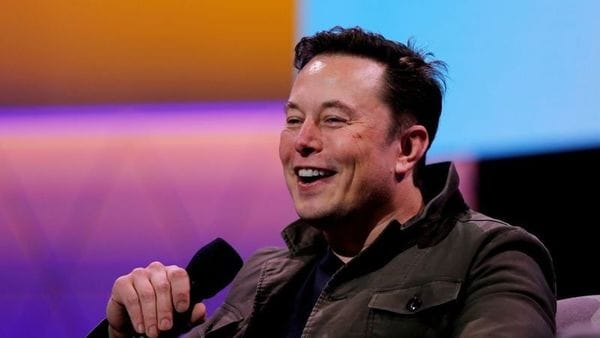 Speaking about the strategy, Tesla CEO Elon Musk has said that self-driving technology is an extremely expensive system to develop. "Well, it is fundamentally extremely expensive to create the system, so somehow that has to be paid for. Unless people want to work for free. But I should say that, if other car companies want to license it and use it in their cars, that’d be cool. This is not intended to just be limited to Tesla cars," he said.

Licensing the self-driving technology to other car manufacturers means, development costs for such a futuristic technology for the other automakers will reduce drastically. On the other hand, it will help Tesla to open a new revenue source as well.

This is not the first time Tesla CEO Elon Musk has hinted at letting other auto manufacturers using its technologies. Previously as well, the auto company said that it is open to provide battery packs to other automakers,

We’ve seen in the past that Musk is no stranger to sharing Tesla’s ideas if it means furthering the industry, as just last month, he announced that the company’s vast Supercharger network would for the first time be available for non-Tesla vehicles later this year.