Tesla Inc debuted its electric pickup truck Cybertruck on Thursday, joining a list of automakers and start-ups that have been working on electrifying pickup trucks - the heart of the Detroit automakers' profits.

The electric pickup, which can accelerate from 0-60 miles an hour in 2.9 seconds, is expected to go in production around late 2021.

Industry tracking firm HIS Markit estimates the electric truck segment - both full- and mid-sized models - is expected to sell about 75,000 vehicles in 2026, compared with 3 million light trucks overall. Tesla's truck is not part of that estimate given its uncertain availability.

Here is a list of upcoming electric pickup trucks from several automakers: 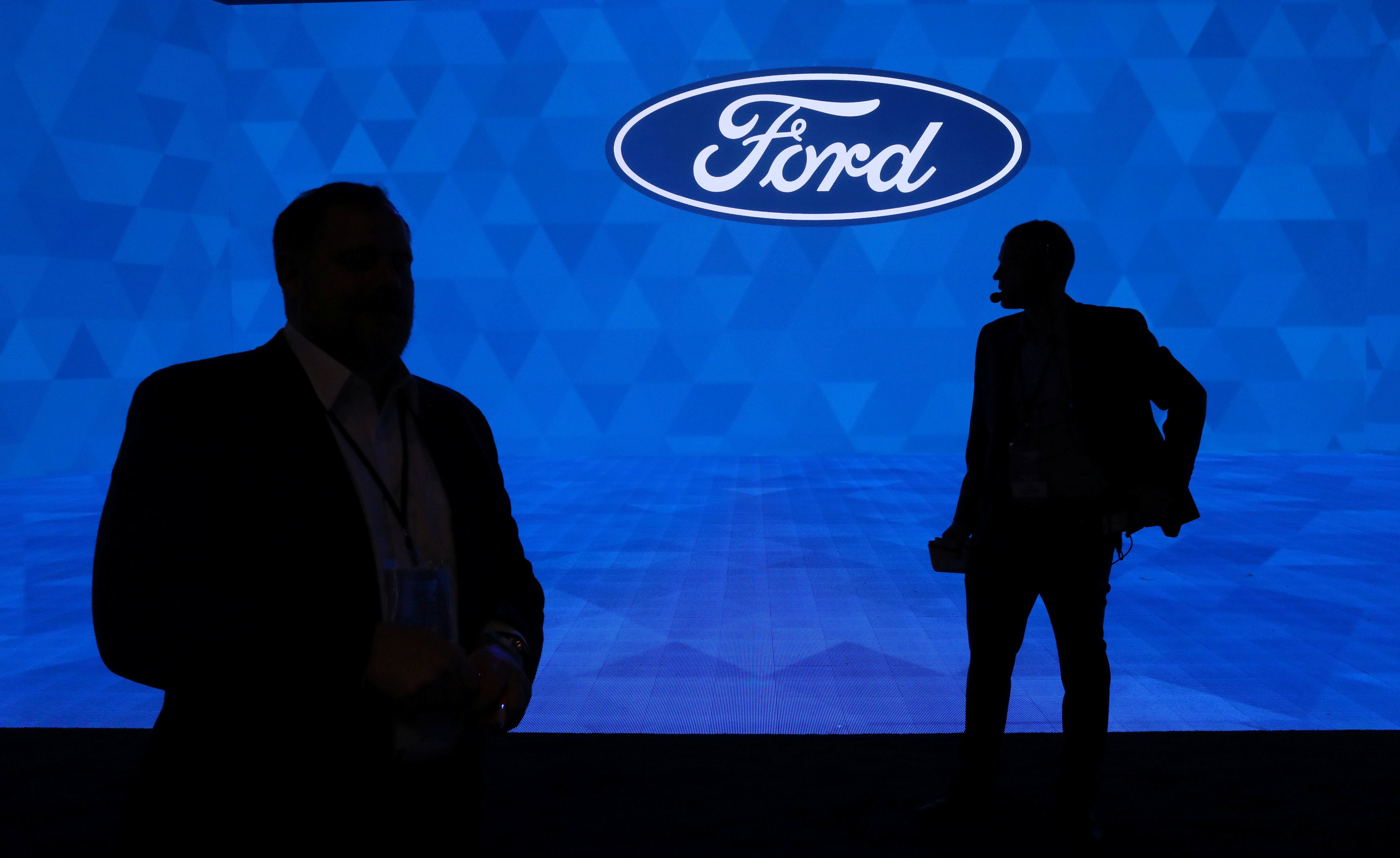 Ford's F-150 pickup was one of the best-selling vehicles in the United States in 2018. The No. 2 U.S. automaker is designing electric pickup trucks based on the F-series and plans to invest $11.5 billion to electrify its vehicles by 2022, including 16 fully electric models. In an interview with Reuters in September, Ford Chairman Bill Ford hinted that the truck could have load-carrying space under the hood in addition to the traditional bed in the back. Ford will also launch its electric sports utility vehicle called "Mustang Mach-E" next year, the reservations for which is open with a re-fundable deposit of $500. 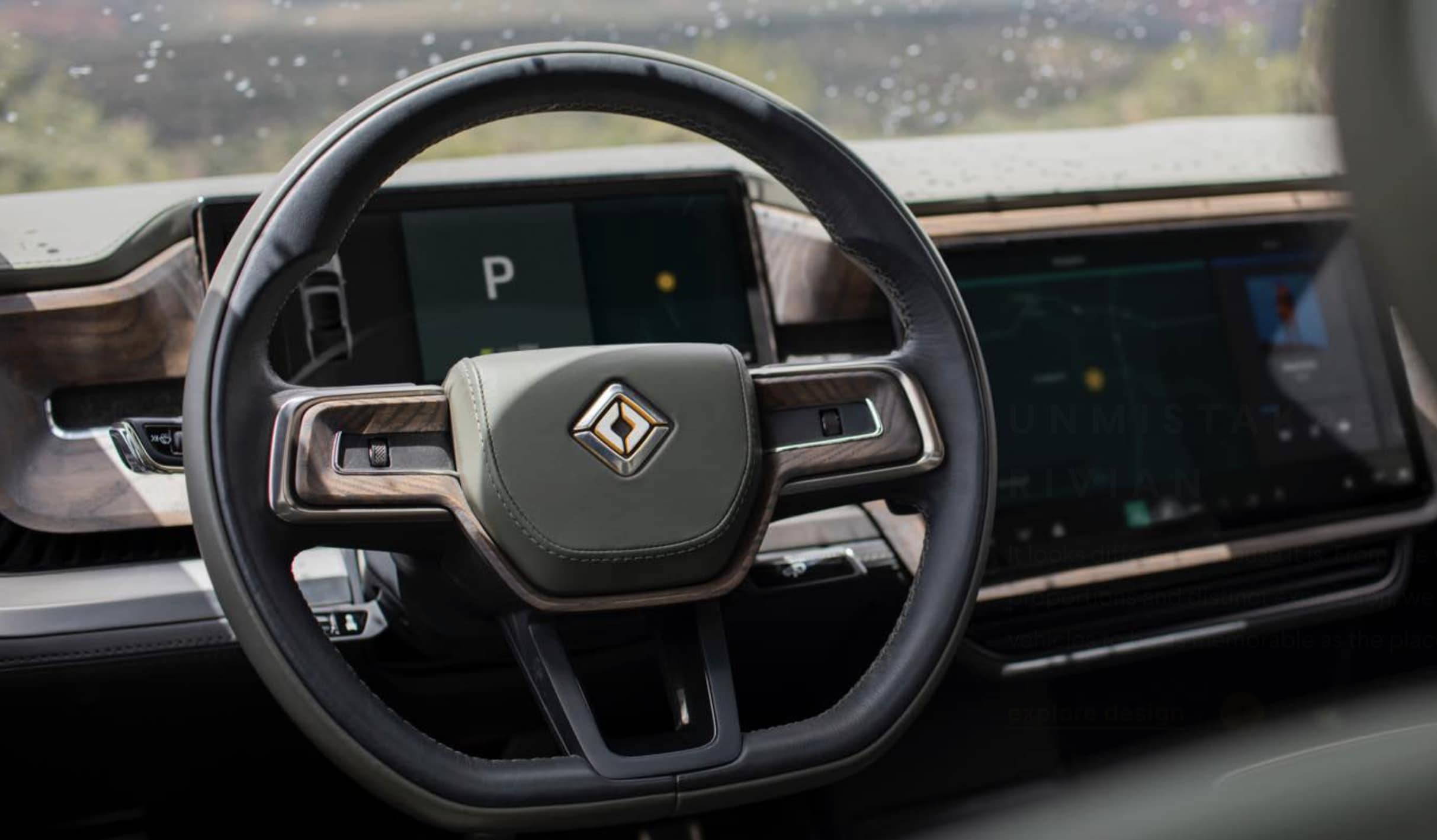 The Michigan-based manufacturer of electric adventure vehicle has backing from Ford and Amazon.com Inc, and it is working on an all-electric pickup truck "R1T" with up to 750 horsepower and a range of over 400 miles. R1T will have a towing capacity of 11,000 lbs, with a starting price of $69,000. The model is due in fall 2020. The start-up is also working on an all-electric SUV "R1S" with similar specs. Ford in April said it will invest $500 million in Rivian and use its "skateboard" - a chassis that bundles electric motor, batteries and controls - to build a new vehicle for North America. The announcement came after Amazon said in February that it would lead a $700 million investment in Rivian. 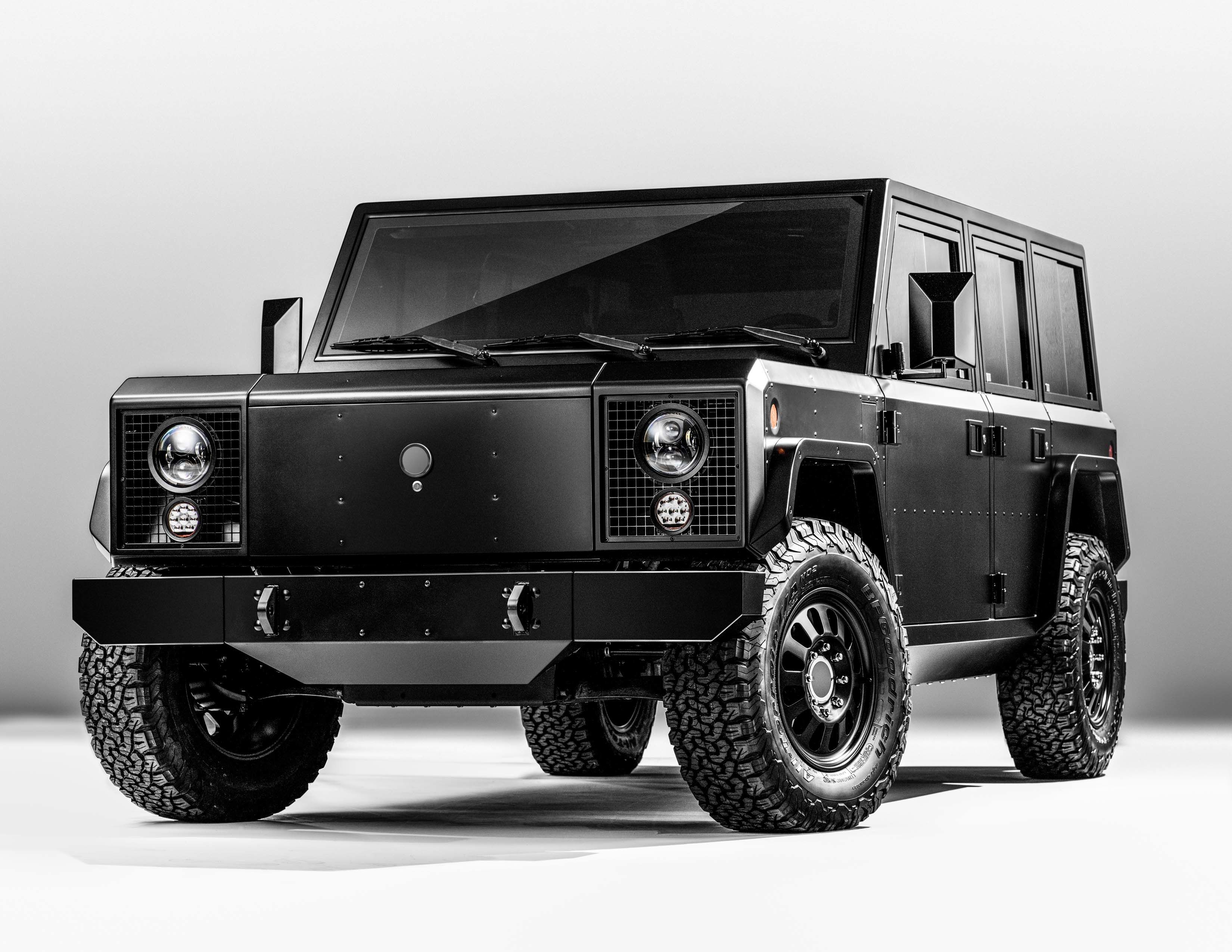 The Detroit-based startup is working on its all-electric pickup truck "Bollinger B2" that will have a 614 horsepower engine and a full aluminum body. The Verge reported last month that the vehicle will have a starting price of $125,000. 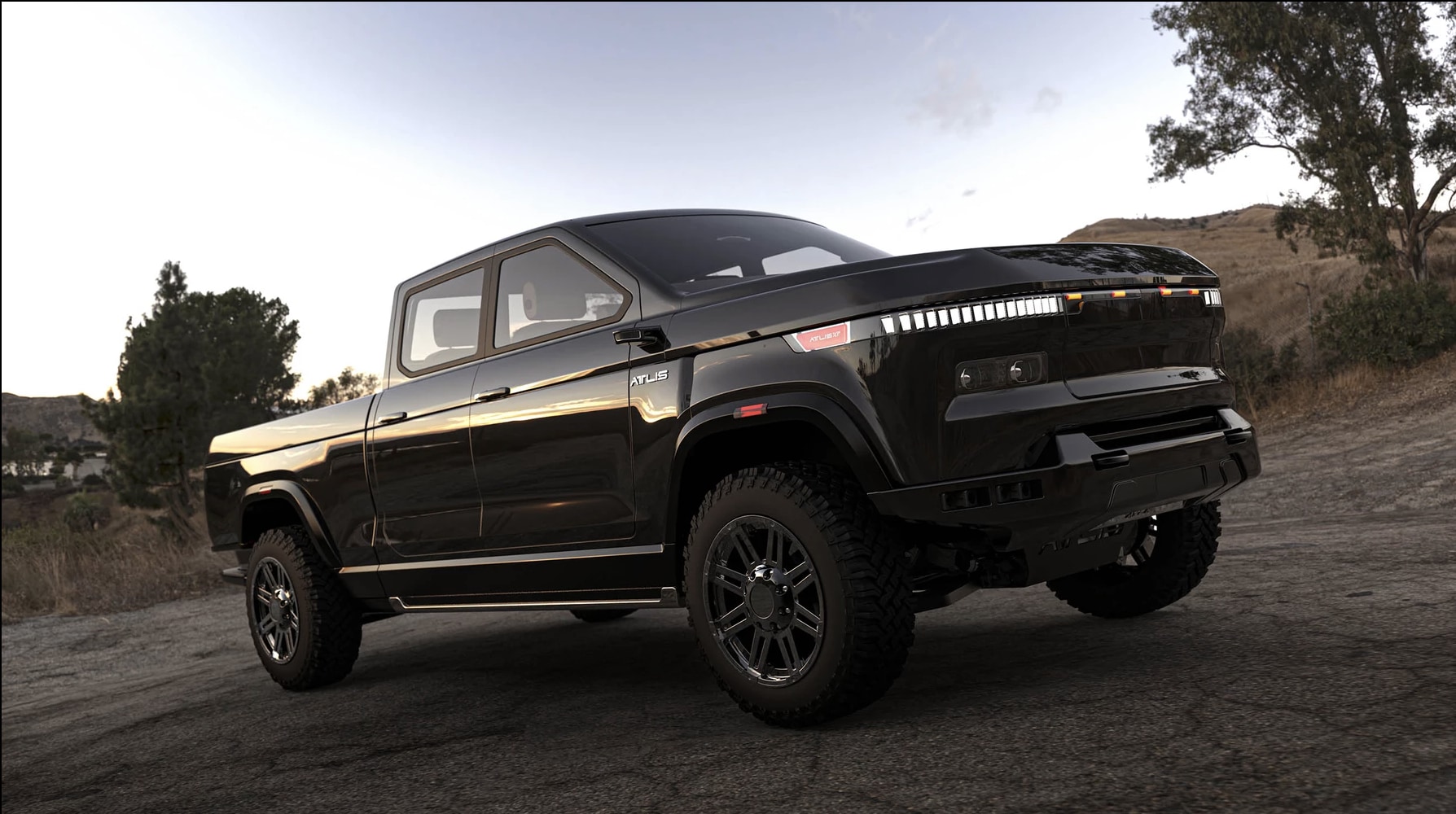 The U.S.-based electric vehicle start-up joins the race for electrifying pickup trucks with its "Atlis XT" model, which the company says will charge in 15 minutes. Atlis XT will ditch conventional wing mirrors for side cameras and direct the feed to two screens on either side of the steering wheel. The model will start from $45,000 and is expected to roll out in 2020.