Tata plans 10 EVs for India: Here are five we want to see with battery power

A Tata Nano EV could be the most affordable electric car in India.A Tata Sierra EV would be one of the most interesting electric cars in Indian electric car market.
By : HT Auto Desk
| Updated on: 29 Jun 2021, 03:45 PM 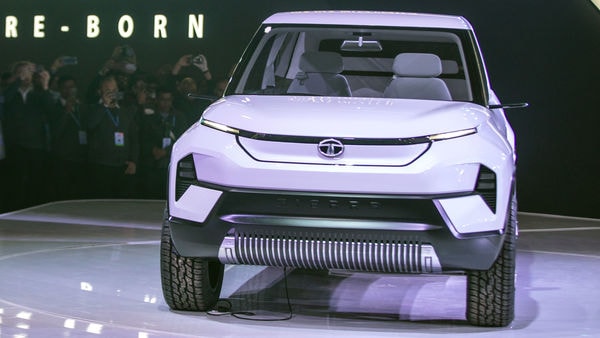 Tata Motors has announced to bring 10 electric cars into the Indian market by 2025.

Tata Motors has announced its plan to introduce 10 electric vehicles in the country by 2025. The company's Chairman N Chandrasekaran said that the automaker aims to make its business model more sustainable and launching new electric vehicles will be a key part of that strategy.

For this, Tata Motors is also exploring partnerships with different companies for cell and battery manufacturing in India. The automobile brand currently sells Nexon EV for individual buyers. Apart from that it also has Tigor EV in its portfolio, but that is not available for personal vehicle buyers.

The automobile brand is yet to confirm the electric cars that will arrive by 2025. Here are five electric cars with the Tata Motors badge we want to see launching in India.

Tata Altroz EV is one of the most awaited electric cars we would like to see in the Indian market. The car is stylish and comes with a host of upmarket features. Having an electric powertrain onboard promising a decent range and performance will increase its appeal further. 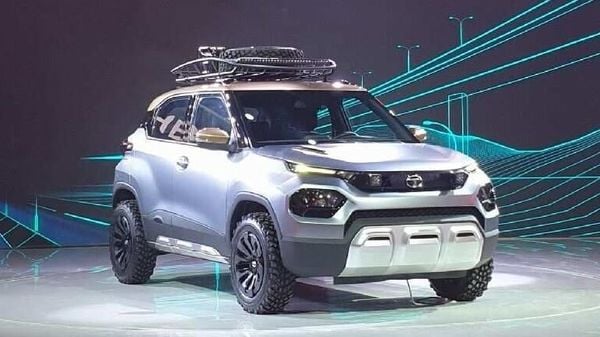 Tata HBX was showcased at the Auto Expo 2020.

Remember that rugged-looking compact SUV concept displayed at the Tata Motors pavilion at Auto Expo 2020? Yes, we are talking about the HBX concept. A production model derived from this concept car with an electric powertrain would be very interesting to see on Indian roads. 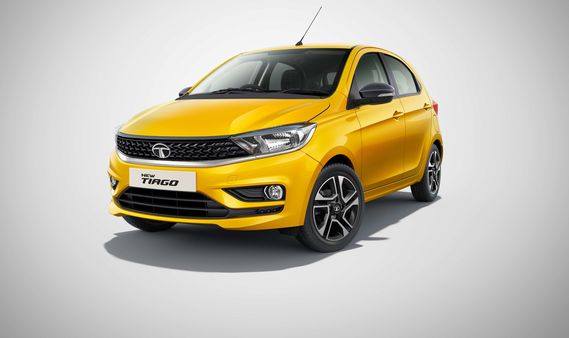 The Tata Tiago was originally launched in India in 2016 with petrol and diesel engine options.

With Tigor EV already in Tata Motors portfolio, bringing an electric variant of the Tiago shouldn't be a tough task for the homegrown automaker. The factors like the popularity of the Tiago hatchback, an electric hatchback's potential affordability compared to the other higher priced electric cars make a Tiago EV's case strong. However, the business viability of the car remains a concern for the brand.

Tata Nano was certainly one of the milestones that turned the tide of the Indian car market. The small hatchback was once considered for an electric makeover. However, the project didn't materialise. Considering the Nano as one of the most practical cars in India, an electric variant of the hatchback will not only revive the iconic model but bring one of the cheapest electric cars in India as well.

Tata Sierra was one of the iconic and most attractive cars of its time. The automaker showcased a renewed concept Sierra at the Auto Expo 2020 that grabbed everyone's attention. It fuelled the speculation of a new generation Tata Sierra as well. Considering that Tata has already brought a new generation of Safari, the Sierra too could arrive in the near future. An electric variant of the car too could be there.