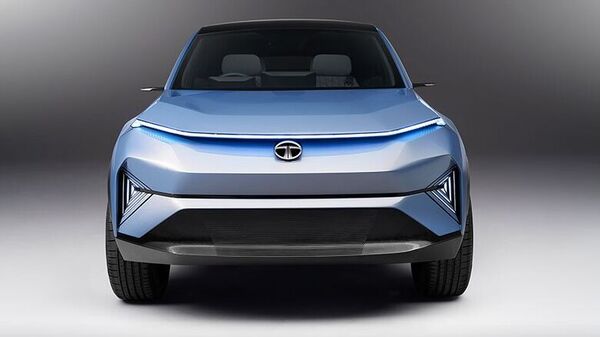 Tata Motors has showcased its Concept Curvv electric vehicle.
Tata Motors has showcased its latest concept electric vehicle (EV) SUV - Concept Curvv - to the world with a clear aim to further bolster its presence in the segment. With the Nexon EV and Tigor EV already having established Tata Motors as a leader in the Indian EV movement, the carmaker appears doggedly determined to further strengthen its lead in the space and this new product could eventually help it achieve its evolving objectives. While it is true that India has started its EV journey, the bulk of the push at present continues to come from the two- and three-wheeler segments. When it comes to electric cars, almost every luxury manufacturer has at least one product coming in via import route but the mass-market, affordable segment remains rather bare. Will Tata Motors manage to create a drastic impact in this space?

Tata Motors has showcased its latest concept electric vehicle (EV) SUV - Concept Curvv - to the world with a clear aim to further bolster its presence in the segment. With the Nexon EV and Tigor EV already having established Tata Motors as a leader in the Indian EV movement, the carmaker appears doggedly determined to further strengthen its ...read more
06 Apr 2022, 12:37 PM IST

When will Curvv hit production lines?

Concept Curvv isn't coming to the market anytime before the next two years. Tata Motors says it wants to see and study the reception that the market has to the concept version for now.

Tata Motors says it is possible to achieve a per-charge range of 500 kms when Concept Curvv hits production lines although certified range will be more between 400 kms and 500 kms. 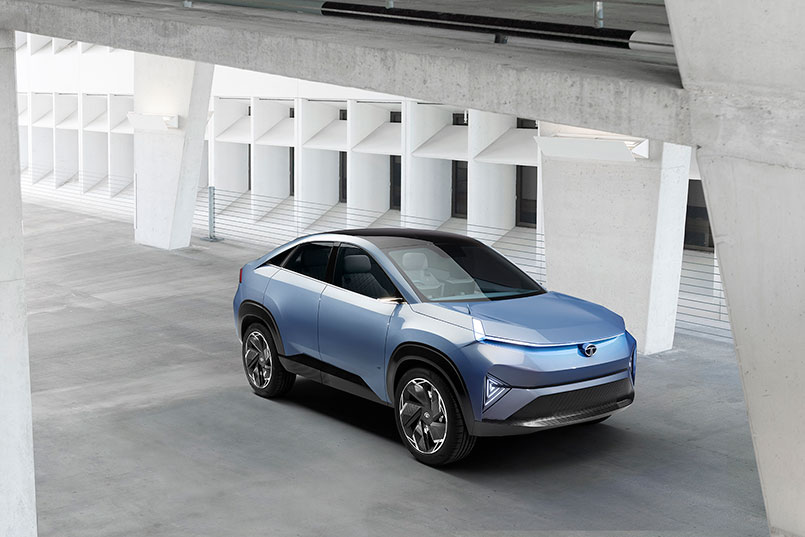 Tata Motors says the production version of the Concept Curvv will offer enhanced performance. No specific details about battery and motor, however, have been revealed. Concept Curvv to eventually be an EV first product

Tata Motors says this particular product would be an electric first, ICE later. This is a departure from products like Nexon and Tigor which had electric variants coming out post conventional versions. 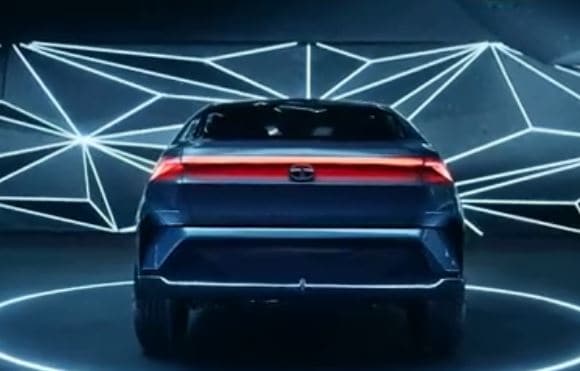 Tata Motors says a special focus has been given to ensure a product that is extremely stylish to look at courtesy a swooping roofline, wide wheel arches, strong road presence and more. 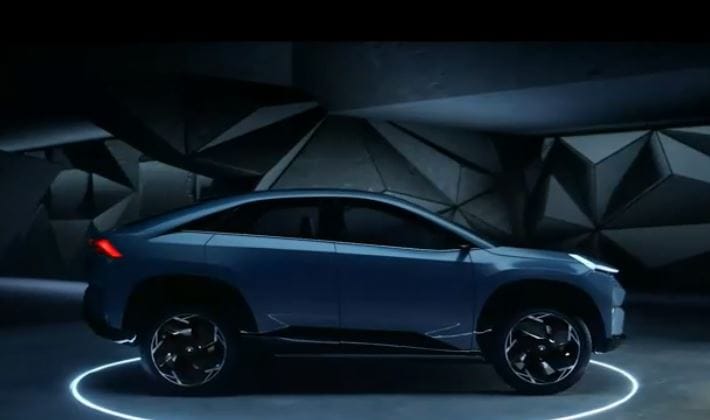 The unveil event is now just minutes away, stay tuned… 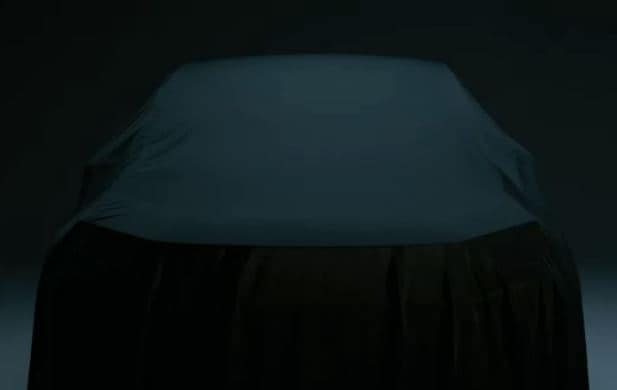 Expect a bold design language on a concept electric vehicle in SUV body type with range more than what any Tata EV has on offer at present.
06 Apr 2022, 11:33 AM IST

How does the new Tigor EV drive? Check out our road test review:

Tata Motors sold 3,357 units of its EVs in the month of March, registering a 353% increase in month-on-month sales. The launch of Tigor EV late last year may have bolstered prospects for the automaker further still.

Not all about range, it is in the looks too

It is expected that the concept SUV electric vehicle to be unveiled today will boast of a bigger battery for a longer range than the current EVs that Tata Motors has on offer. But more than the range - crucial as it is, it could also be about a catchy design language on the outside.

Teaser images have hinted the concept EV to have a LED light bar that stretch all the way to the ORVMs. The highlight body colour could be in blue as is with Tata EVs recently. 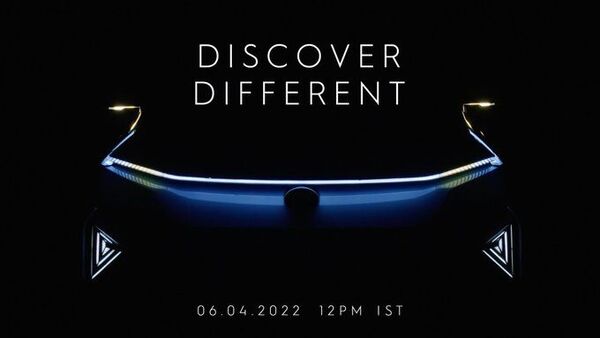 Is it the Sierra EV? is it the updated Nexon EV? Watch out for a surprise

There have been rumours that Tata Motors is unveiling the Sierra SUV by bringing back the name from years gone by. The Sierra SUV was indeed showcased at the previous edition of the Indian Auto Expo. But while Sierra EV is indeed in the works, today's unveil is more likely to be another, absolutely new SUV concept.

With Nexon and Tigor EVs faring reasonably well, Tata Motors has a major say in the country's EV space which still is rather tiny. But for the company, it isn't exactly about selling huge volumes. Not yet anyway. Company officials previously told HT Auto that it is about offering options to customers which are not just electric but capable electrics. And while these officials admit that having more competition is welcome and would auger well for the EV movement, Tata Motors would continue with its plans regardless.